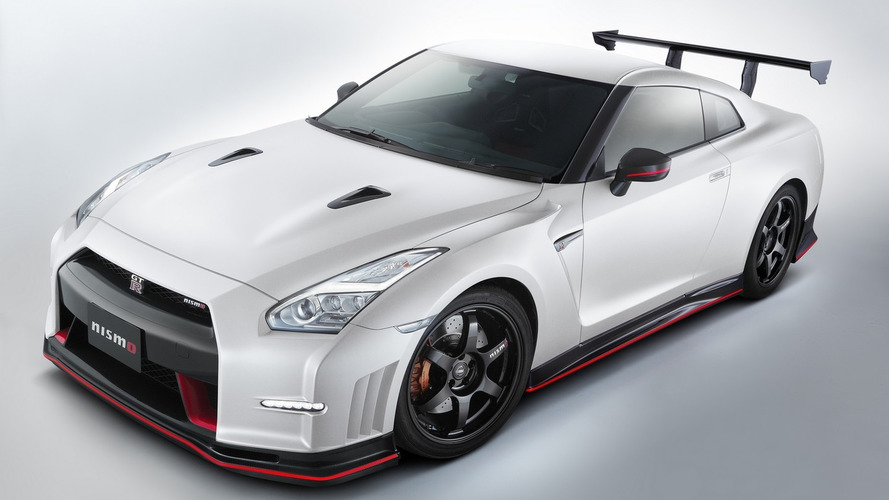 While the company already has the GT-R Nismo, the supercar Tamura is talking about would be unique and not based on an existing Nissan model.

Despite sounding like great news, there's a massive caveat as Tamura told Top Gear “Nismo is still a baby brand and the baby needs protection."  He went on to say the proposed model wouldn't happen anytime soon but in the future it could.

His sentiments were echoed by Nismo Program Director Bob Laishley who told the publication he would like to see the brand aspire to building a bespoke supercar.  However, he cautioned “Whether we can, or whether that’s what the next GT-R should be… it’s a question of where we take it.”

In the meantime, Nismo wants to expand its appeal to a broader audience.  As Tamura explained, Nismo is too narrowly focused on performance and motorsport so some customers are turned off.

A Nismo-branded supercar isn't on the horizon anytime soon but it sounds like the next-generation GT-R will also receive the Nismo treatment.  Of course, that's also a ways off as previous reports have suggested a new GT-R might not arrive until 2020.