DS working on dedicated SUV for 2018 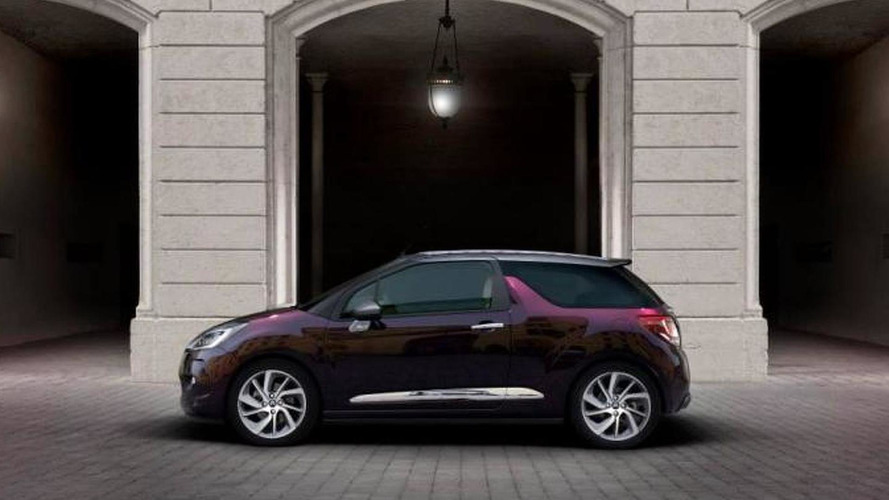 DS will continue to expand its lineup in the coming years and a new report is indicating the French company is working on a SUV model.

DS will continue to expand its lineup in the coming years and a new report is indicating the French company is working on a SUV model.

AutoExpress says PSA is currently focused on developing a new platform that will be used by Citroen, Peugeot and DS. The first models to get the architecture are the next-gen Peugeot 208 and the new DS3. The latter will be ready for its market launch in 2018 and it will arrive alongside a new SUV, tentatively named the DS3 SUV.

No official details are currently available, but the French premium crossover is said to rival the MINI Countryman and the upcoming Audi Q1 and it won’t be offered with four-wheel drive. The main reason, as DS claims, is that when four-wheel drive is available for smaller premium SUVs, it isn’t often ordered by customers.

As far as the engines are concerned, the DS3 and the DS3 SUV will likely get a range of diesel and petrol turbo units, including an updated 1.2-liter PureTech petrol and highly re-engineered 1.6 HDi diesel. A hybrid powertrain is also a possibility.

Both models will be manufactured in Mulhouse, France, and will reach European dealerships in late 2016.