The facelifted 2015 Lancia Ypsilon supermini was recently crash-tested by Euro NCAP and the end result is quite disappointing.

The facelifted 2015 Lancia Ypsilon supermini was recently crash tested by Euro NCAP and the end result is quite disappointing.

In the seventh and final batch of tests this year, Euro NCAP analyzed 15 cars from several automakers. The top performers with five stars were the new BMW X1, Lexus RX, Mercedes-Benz GLC, Infiniti Q30, Jaguar XE, Jaguar XF, Opel/Vauxhall Astra, Kia Sportage, Kia Optima, Renault Megane, and the Renault Talisman. Up next were the Nissan Navara and the MINI Clubman with a four-star rating, while the BMW Z4 earned three stars.

The Lancia Ypsilon facelift was the only one to get two stars in the Euro NCAP crash test and there was even a fire after the offset frontal barrier test. Although footage was not released, it seems flames emerged in the engine compartment due to the battery positive terminal shorting out. This set the brake fluid leaking from the reservoir on fire, but Euro NCAP labels this as a “rare occurrence.”

This isn’t exactly the news Lancia fans were expecting taking into account the Ypsilon is now the company’s sole offering. 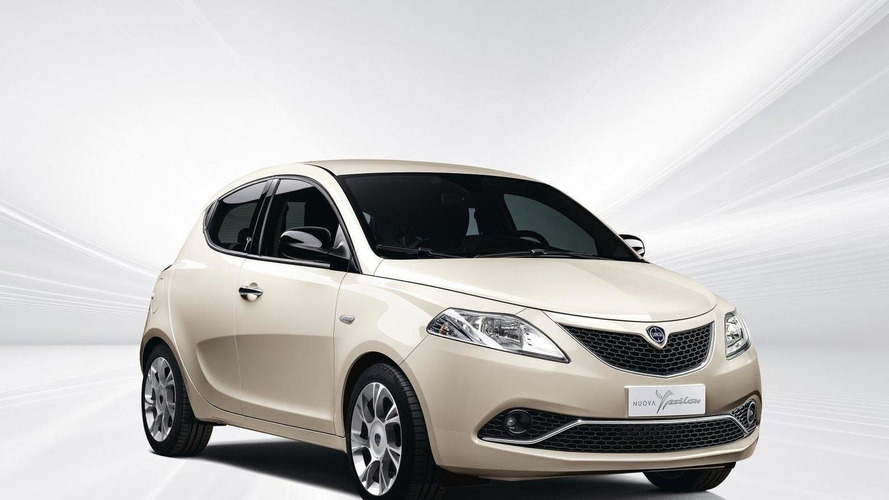