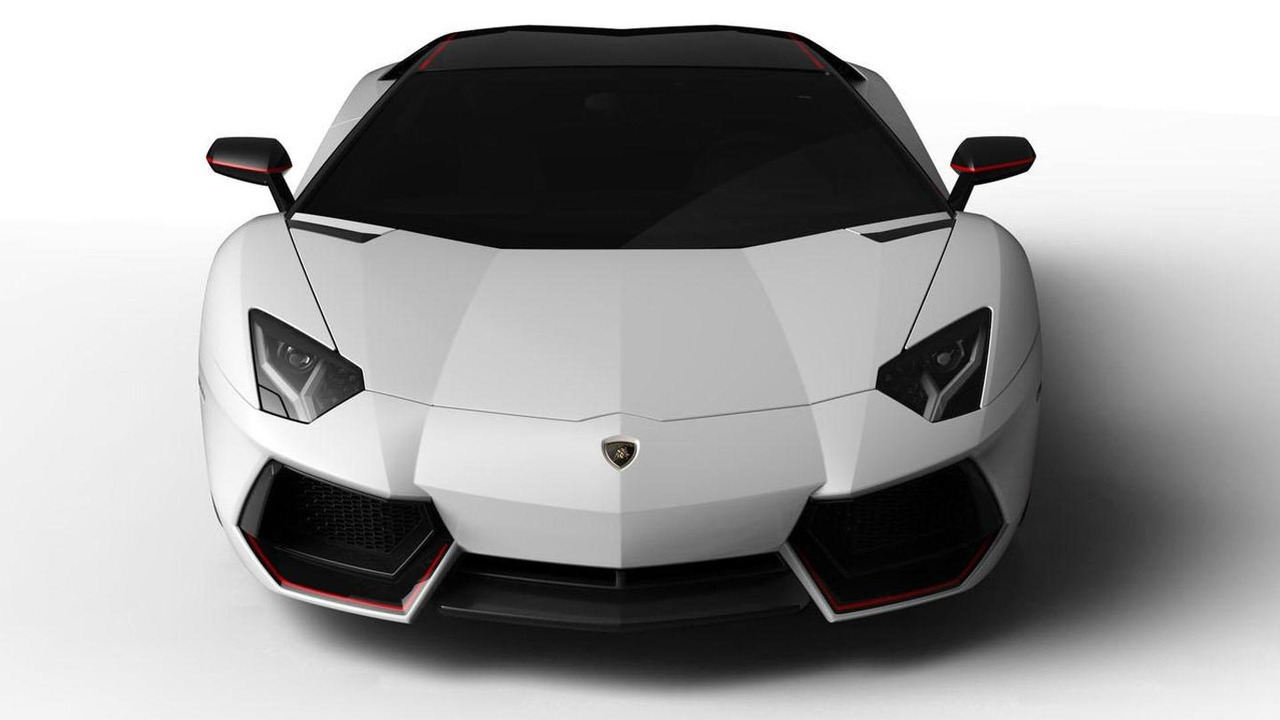 Lamborghini is developing a new supercar to celebrate the 100th anniversary of Ferrucio Lamborghini's birth.

Lamborghini is developing a new supercar to celebrate the 100th anniversary of Ferruccio Lamborghini's birth.

In an interview with Auto Express, Lamborghini CEO Stephan Winkelmann confirmed the car will be unveiled at the Geneva Motor Show and said it feature a "completely different" design than the Aventador and Huracan.  That's not much to go on but a source inside the company said the model will be "beautiful" but "not as extreme as you might expect."

Winkelmann went on to say the car will be a limited edition coupe that will embrace tradition as well as innovation.  The executive also noted the model will feature an impressive combination of design, performance, and aerodynamics.  He also hinted the car will be lightweight and feature a high-tech chassis.

Little else is known about the model but Auto Express is reporting it will likely adopt the Centenario moniker.  The publication goes on say the car will use an upgraded 6.5-liter V12 engine that produces approximately 760 bhp (566 kW). If everything pans out, the Centenario could accelerate from 0-60 mph in about 2.5 seconds.

Production will reportedly be limited to twenty units and it appears the company has already approached potential buyers about the car.