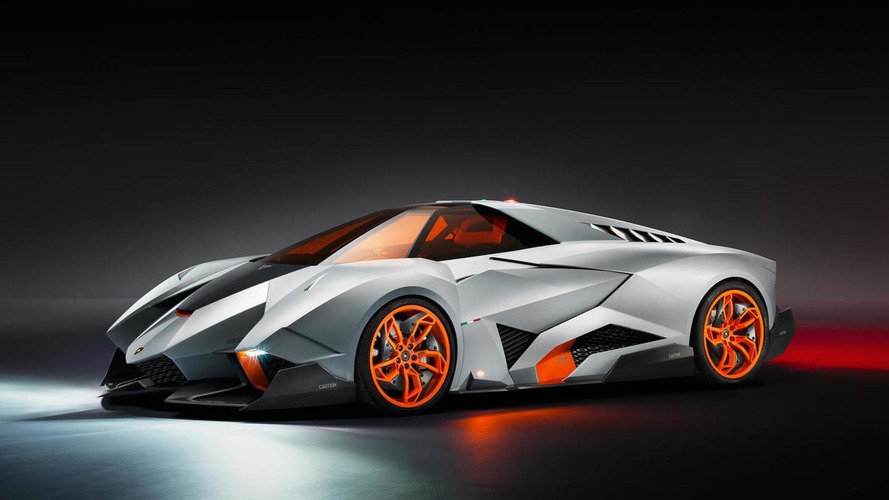 Lamborghini has filed a trademark for the “Egoista” nameplate under several different categories.

Lamborghini has filed a trademark for the “Egoista” nameplate under several different categories.

It was at the 2013 Geneva Motor Show where Lamborghini introduced the rather spectacular Egoista (“selfish”) concept to celebrate the brand’s 50th anniversary. That could turn out to be more than just for bragging rights as a new report indicates the company from Sant’Agata Bolognese has trademarked the moniker. A best-case scenario would be an ultra-exclusive limited edition in the same vein as the Veneno, but this legal action could also mean Lamborghini just wants to keep the name to itself.

The concept was described as being “a gift from Lamborghini to Lamborghini… which no one can ever possess”, but maybe the company has changed its mind in the meantime. The Egoista shocked the Swiss crowd with its single-seater layout and an angular design inspired by an Apache attack helicopter. It had a removable cockpit canopy and came with the familiar V10 5.2-liter naturally aspirated engine rated at 600 PS (441 kW). It was a fully functional concept based on the Gallardo, but a hypothetical production version would obviously be based on the Huracan.