Mitsubishi CUV coupe in the works, sedans on back burner 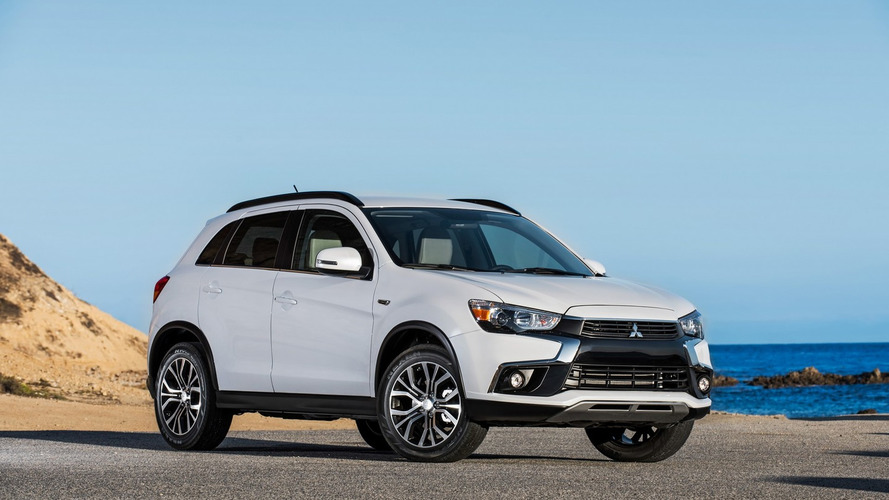 Speaking to Automotive News, Masuko confirmed Mitsubishi will launch three new crossovers in the United States over the course of the next five years.

Details are light at the moment but Masuko said the first crossover will arrive after the fall of 2017.  It will be a crossover coupe that slots between the Outlander and Outlander Sport.

Speaking of the latter two models, a redesigned Outlander will arrive sometime after 2017 while a new Outlander Sport is slated to be introduced around 2019.

All three models will be offered with petrol engines but the Outlander Sport will also be offered as an electric vehicle.  The Outlander and crossover coupe, on the other hand, will have plug-in hybrid variants.

Unfortunately, the focus on crossovers will come at the expense of sedans as the executive said the company doesn't have enough resources to develop a Lancer and Galant replacement without a partner.  Mitsubishi was in partnership talks with Renault but the discussions fell through and Mitsubishi isn't in talks with anyone else at the moment.

Last but not least, Masuko said the company has decided against building a Pajero successor over fuel economy concerns.

Gallery: Mitsubishi CUV coupe in the works, sedans on back burner 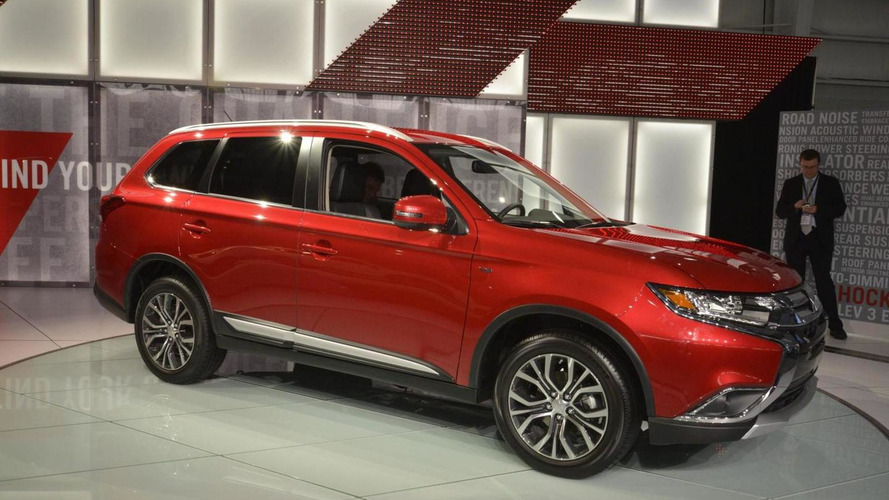