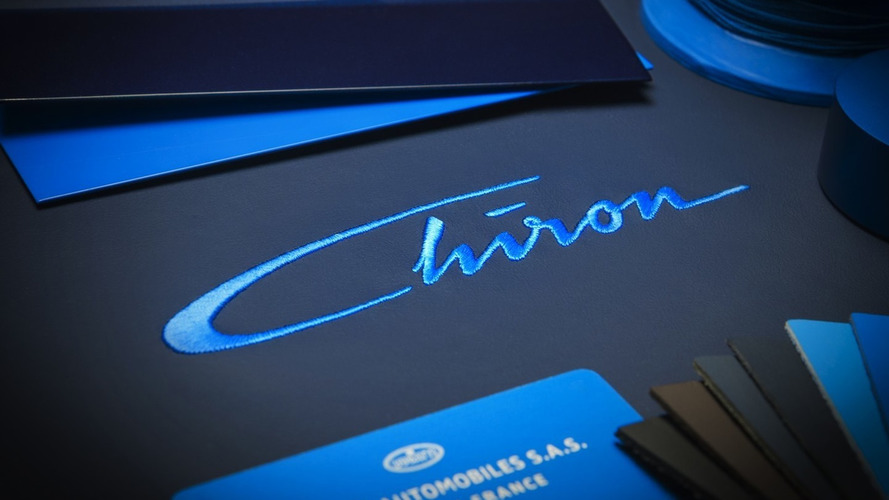 Bugatti has announced the Veyron replacement will be called “Chiron” and will celebrate its world premiere at the Geneva Motor Show in March 2016.

Bugatti has announced the Veyron replacement will be called “Chiron” and will celebrate its world premiere at the Geneva Motor Show in March 2016.

As we have previously reported, the new model has received this name as a tribute to Louis Chiron, a Bugatti works driver during the 1920s and 1930s. The company mentions he was the best racing driver in the world in his time and his name is more closely linked with Bugatti’s history than any other racing driver.

As for the vehicle itself, it’s being described as the “world’s most powerful, fastest, most luxurious and most exclusive production super sports car" ever. Bugatti is well underway with the marketing work and have already managed to write down more than 100 pre-orders.

The hypercar is currently undergoing final testing with a few prototypes on the roads in several continents to make the necessary fine tuning. Bugatti mentions these prototypes are being tested on a variety of roads and in different climate conditions all part of a rigorous testing program that is unprecedented in this segment. This is necessary to make the Chiron “significantly better” than its predecessor, according to the company’s President Wolfgang Dürheimer.

The Chiron is believed to get 20-inch front and 21-inch rear wheels teamed up with tailor-made Michelin Pilot Sport PAX tires. It will apparently have 420-mm front and 400-mm rear brake discs, along with 15 radiators to ensure proper cooling of the mighty W16.

As for the design, we have already seen several prototypes wearing most of the production bits and pieces showing essentially a toned down Vision Gran Turismo concept.

While the Veyron was limited to 450 units, production of the Chiron is expected to be capped at 500 cars. Chances are this number also includes the Chiron Targa reportedly set for a 2018 release.