Faraday Future first concept to be revealed during 2016 CES 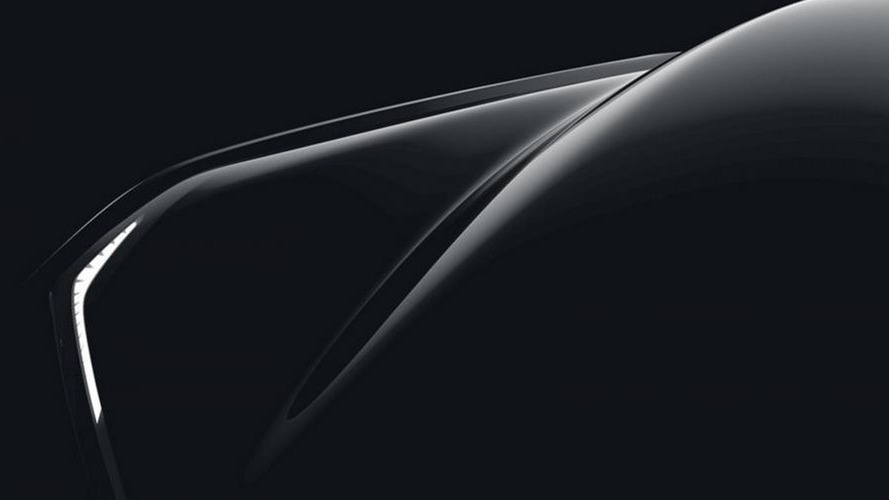 Faraday Future has released three teaser images of its first concept vehicle that will be officially introduced during the 2016 CES.

Faraday Future has released three teaser images of its first concept vehicle that will be officially unveiled during the 2016 CES.

The Los Angeles-based manufacturer introduced itself to the world this summer, announcing it is “poised to lead the entire automotive industry into the future”. Now it seems we are about to see its first project – an electric concept car, which will be unveiled on January 4 at the 2016 CES. The study will serve as a base for a future production model and Faraday Future says it is “inspired by our design and engineering vision.”

No technical details are currently available, but British media is suggesting the yet-unnamed model will feature a battery which has 15% more capacity than the 85kW-hr unit used by Tesla Model S.

The automaker commented to Autocar that “we will launch with fully electric vehicles that will offer smart and seamless connectivity to the outside world,” while products “beyond traditional electric vehicles” are also expected.

The first production model of FF will be a “100% electric, zero-emission, fully-connected and personalized” car and is expected to debut sometime in 2017 with a 98 kWh battery. The team, working on the project, includes popular names in the automotive industry, like Nick Sampson (former Vehicle and Chassis Engineering for Tesla Model S), Richard Kim (BMW i8 Concept, BMW i3 Concept designer), Silva Hiti (former lead powertrain Director for Chevy Volt) and Porter Harris (former engineer Space X).