Is this the Lamborghini Huracan Superleggera or a different hardcore version? 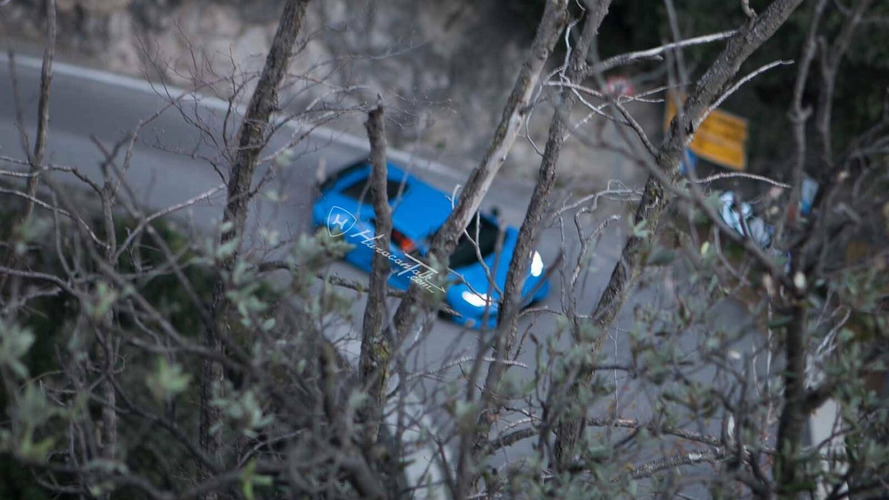 A mysterious hardcore version of the Lamborghini Huracan has been caught on camera somewhere in Italy.

A mysterious hardcore version of the Lamborghini Huracan has been caught on camera somewhere in Italy.

It was only a couple of weeks ago when Lamborghini introduced the Huracan LP 580-2 with a rear-wheel drive layout and now it seems the engineers from Sant'Agata Bolognese are working on a new member of the family. The car spotted here by Huracan Talk seems to be glued to the road and has different ventilated front fenders. There are a couple of images taken from far away showing the vehicle appears to have a rear wing likely made from carbon fiber.

You will notice those two guys putting a cover on the car to hide it from prying eyes. Based on this, we are inclined to believe this is a Lamborghini product rather than a tuning job. What could it be? It’s either the Superlegerra or a different type of hardcore Huracan. We don’t know at this point whether the vehicle boasts a four-wheel drive system or a RWD layout. Lamborghini has already confirmed a beefier rear-wheel drive Huracan is on the agenda, so it could be that.

Taking into account the Huracan LP 580-2 was revealed recently, it means this new version won’t come out in the near future. It could be introduced as early as March 2016 at the Geneva Motor Show, but we’re just speculating at this point.

[update] We have managed to find out Lamborghini closed that section of the road, so this is definitely an upcoming model.

Special thanks go to Huracan Talk for allowing us to use the images!