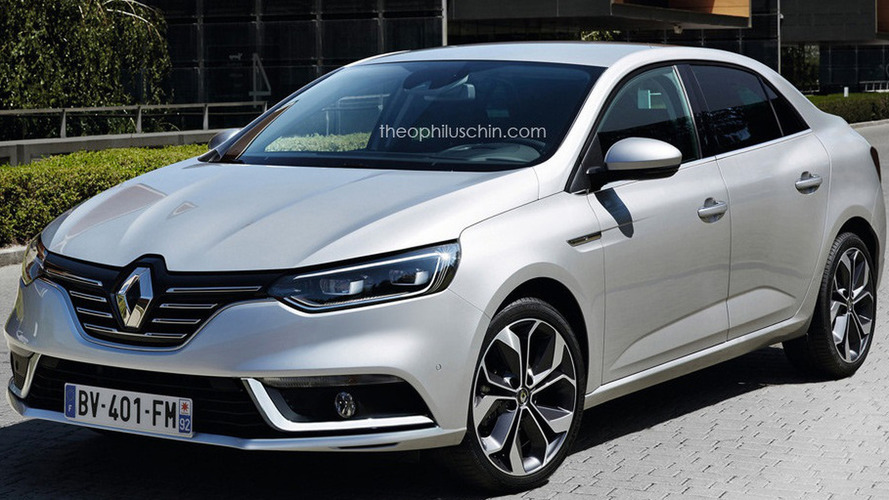 The next generation Renault Fluence has been virtually imagined ahead of expected debut sometime next year.

The next generation Renault Fluence has been virtually imagined ahead of its expected debut sometime next year.

Earlier this month we saw Renault testing the first derivative of the new Megane in France and it was a four-door sedan. This clearly means the French company is working on the successor of the Fluence and here we’ve got a speculative rendering, showing how the model could look like.

Instead of just adding a bigger trunk to the 2016 Megane, Theophilus Chin decided to make some corrections to the design of the front end. The result is a good looking compact sedan, lacking the boomerang-shaped LED daytime running lights of the Megane and the Talisman.

Until now the Fluence was considered a cheaper version of the Megane so it’s interesting to see whether the automaker will use the Megane VI platform for the new sedan or it will keep the old architecture to keep lower prices.