Mercedes-Benz GLC will also be manufactured in Finland starting 2017 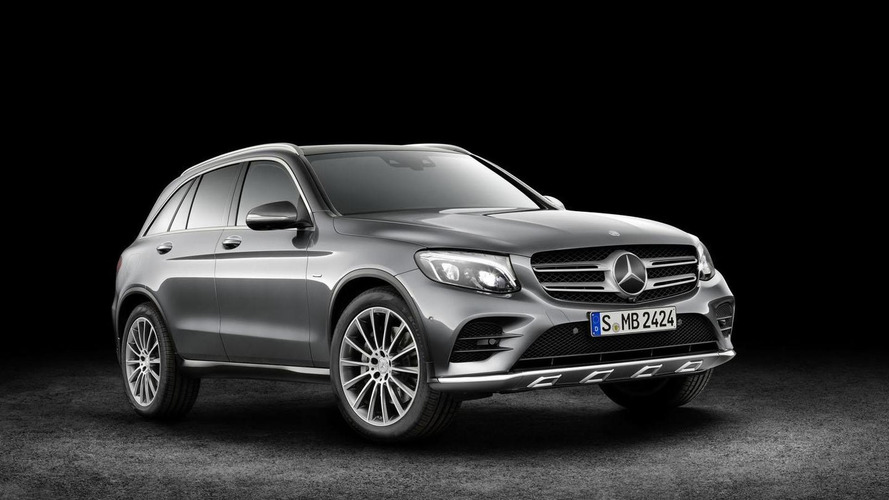 Mercedes-Benz has announced plans to expand production of the GLC by starting assembly of the crossover at a factory in Uusikaupunki, Finland from 2017.

Mercedes-Benz has announced plans to expand production of the GLC by starting assembly of the crossover at a factory in Uusikaupunki, Finland from 2017.

Daimler kicked off GLC production at the factory in Bremen, Germany back in July and then towards the end of October the crossover hit the assembly line in Beijing, China. Now, Mercedes-Benz has revealed the GLK’s successor will also be made in Uusikaupunki, Finland starting 2017. In charge of putting together the GLC will be Finnish contract manufacturer Valmet Automotive which has been making the A-Class since 2013 at the same facility.

Mercedes-Benz doesn’t say exactly how many GLCs will be produced at the factory in Uusikaupunki, but it does mention volume will be comparable to the A-Class. According to the contract between Daimler and Valmet Automotive, the A-Class order comprises more than 100,000 units through 2016.

Starting next month, the right-hand drive GLC will be available and will be joined in the first half of next year by a GLC Coupe set to be offered in both LHD and RHD flavors. A fully-fledged AMG version of both body styles is expected to follow shortly and could be out by the end of 2016 or early 2017. Later on, a GLC F-CELL hydrogen vehicle will join the range.

Gallery: Mercedes-Benz GLC will also be manufactured in Finland starting 2017