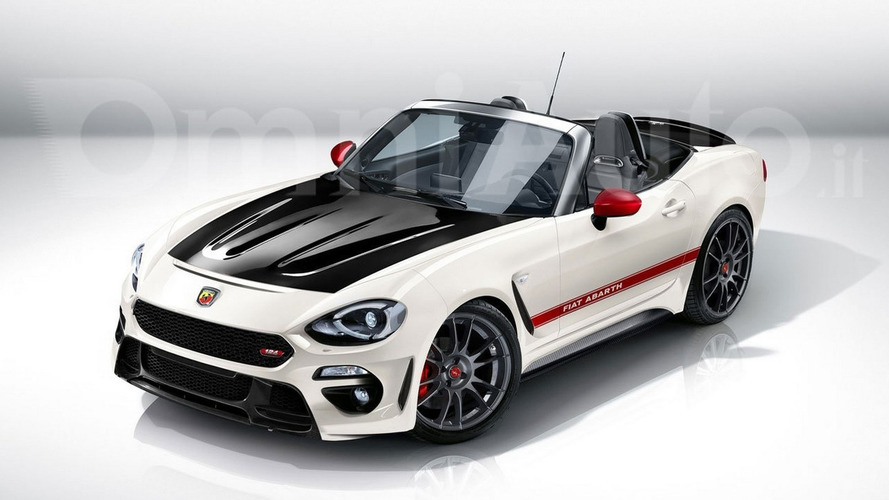 Abarth has announced a hot version of the 500X is being developed and there also might be a WRC-spec 124 Spider.

Abarth has announced a hot version of the 500X is being developed and there also might be a WRC-spec 124 Spider.

Fiat Chrysler Automobiles has big plans for Abarth as it wants to boost the number of dealerships from 300 to more than 750 in the coming years and increase model lineup at the same time. The company is in great shape at the moment as it's on track to sell 10,000 cars this year, representing a 50% gain compared to 2014.

Abarth has confirmed a new member of the family will be a hot 500X that was already spotted testing in prototype guise a few months ago with a dual exhaust setup and beefier wheels.

A select group of people have already seen a mock-up of the Abarth 124 Spider which probably means a reveal is not far away. More importantly, an undisclosed source cited by Automotive News Europe said FCA has plans to introduce a motorsport version of the Abarth 124 Spider that will compete in WRC. It’s actually the second time we hear about Abarth’s WRC return and apparently this will likely happen in 2017 with a hardtop version.