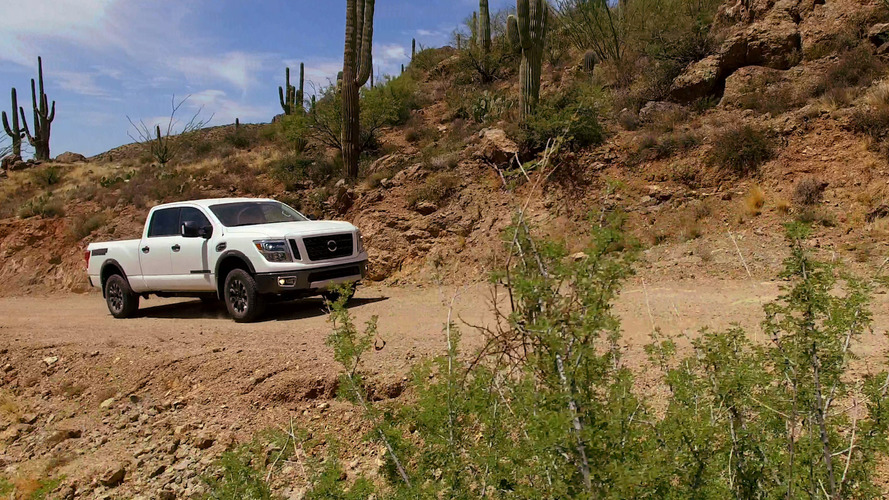 Nissan has released the ninth installment of its Titan Truckumentary.

Nissan has released the ninth installment of its Titan Truckumentary.

While it's been awhile since the series left off, the latest chapter is called "Making the Grade" and it shows the model undergoing testing near the Nissan Arizona Test Center in Stanfield, Arizona.

The first segment shows the company's durability team putting the truck through its paces on Montana Mountain.  The company says this is an ideal location as the off-road terrain enables them to test the suspension, four-wheel drive system, and cooling system all at once.

The second half of the video takes us to Kingman, Arizona where the truck is tested on a six percent grade road near the Davis Dam.  The combination of extreme heat, heavy loads, and steep inclines prove to be crucial in testing the truck's ability to tow without problems.

The Titan XD recently went into production at the company's plant in Canton, Mississippi and will be headed to dealerships shortly.  A variety of different variants will be available but all Titan XDs will be powered by a 5.0-liter Cummins V8 turbodiesel engine that produces 310 bhp (231 kW) and 555 lb-ft (751 Nm) of torque.  It is connected exclusively to a six-speed automatic transmission which can be paired to either a rear- or four-wheel drive system. 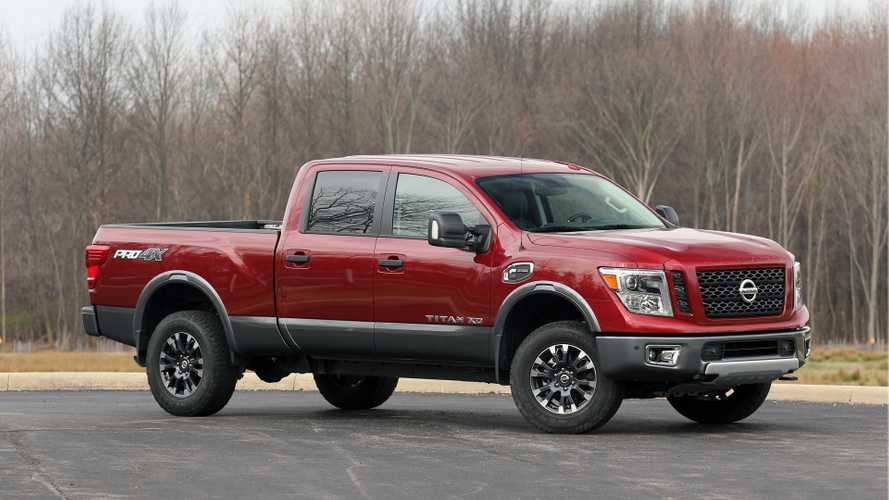