Volkswagen under investigation for tax evasion 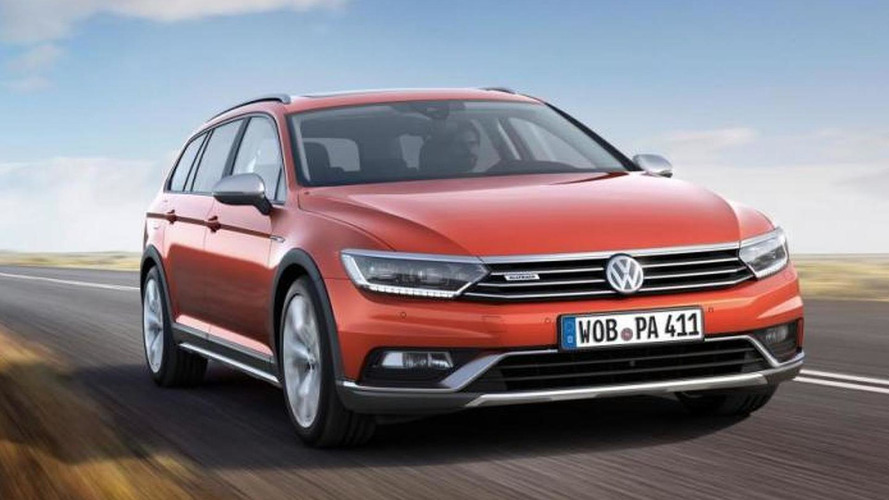 The bad news continues for Volkswagen as German prosecutors are investigating the company for tax evasion.

The bad news continues for Volkswagen as German prosecutors are investigating the company for tax evasion.

The investigation is reportedly focused on five employees and whether the Volkswagen Group committed tax evasion as a result of underreporting CO2 emissions for hundreds of thousands of vehicles from Audi, Seat, Skoda, and Volkswagen.  Prosecutors have also said they are looking into the possibility that the company committed fraud.

There's no word on how long the investigation will take but a member of the prosecutor's office told Automotive News Europe the damages caused by the possible tax evasion are "not insignificant."

Since Volkswagen scandals are an increasingly common occurrence, we'll remind you the company found "irregularities" with their CO2 emissions data earlier this month as part of their internal investigation into the Dieselgate debacle.  Upon further review, the company determined that approximately 430,000 vehicles from the 2016 model year were affected.  However, that figure is expected to climb to roughly 800,000 vehicles by the time older models are included in the tally.

Volkswagen has previously said they will cooperate with the German Federal Vehicle and Transport Authority (KBA) to determine new CO2 figures for the affected vehicles.  The company has also promised to take full responsibility for the issue and pay all taxes arising from the CO2 irregularities.