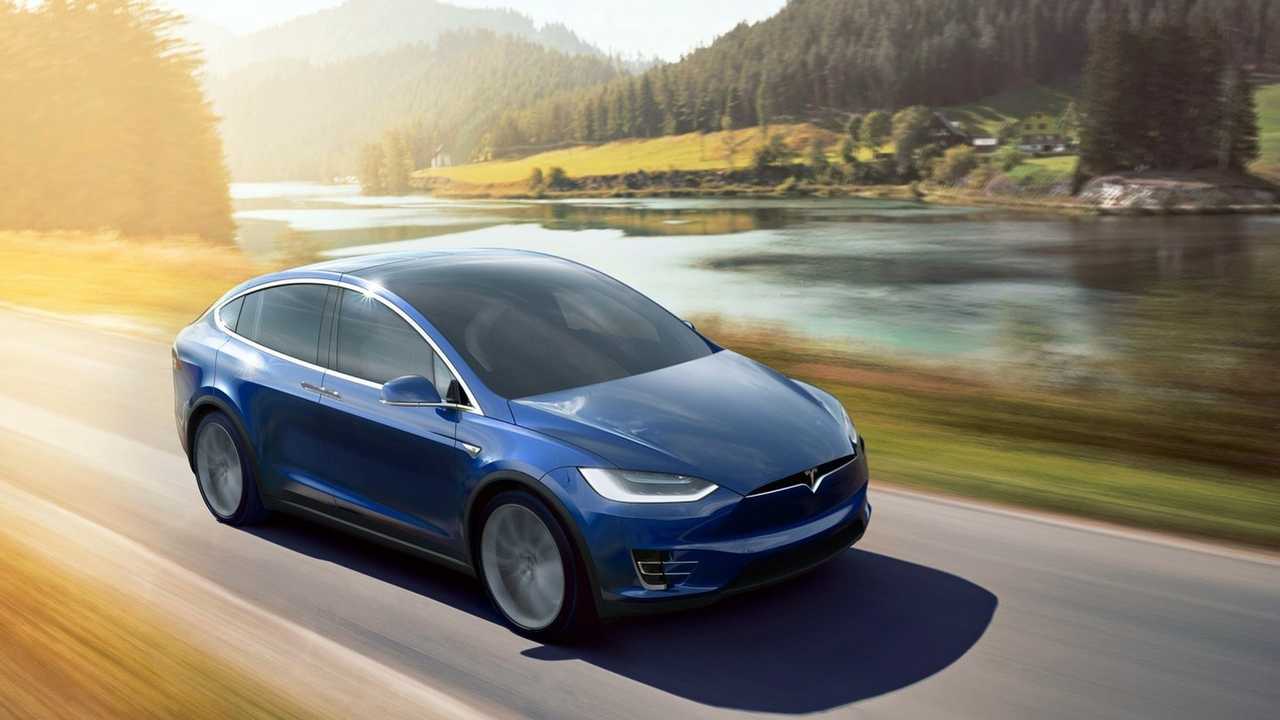 After several delays, Tesla introduced the production version of the Model X back in September with a range-topping P90D model kicking off at $132,000. If that doesn’t fit your budget, the electric SUV is about to get more affordable 90D and 70D editions. The latter will cost $80,000 (plus $1,200 for shipping) and as the name implies it will have a 70 kWh battery pack with enough juice to provide a driving range up to 220 miles (354 km). The optional six-seat version costs an extra $3,000, while a seven-seater configuration adds $4,000.

Because the actual production rate can’t match demand, Tesla will prioritize sales of the flagship P90D, followed by those of the mid-range 90D and after that the base 70D. General deliveries of the crown jewel will start early next year, so 90D owners will have to wait until mid-2016 or so to get their vehicles. As for 70D buyers, deliveries will commence several months later.