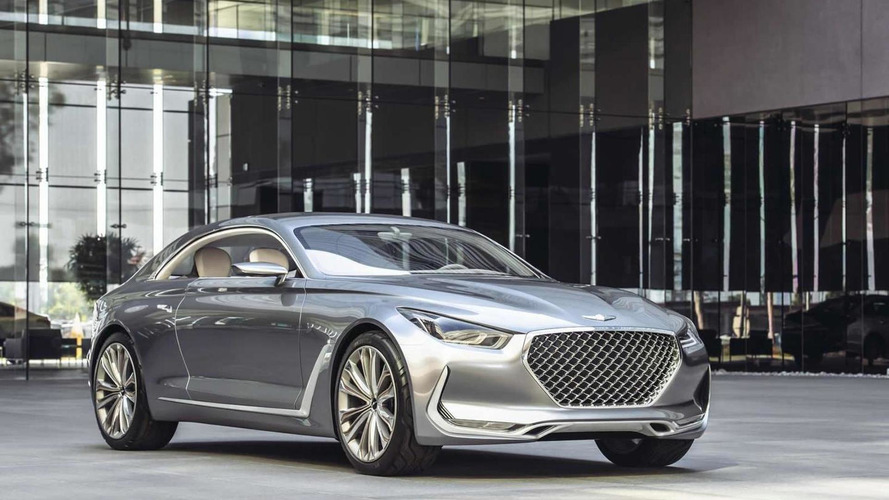 Speaking to Wards Auto, Zuchowski said there is an "entry-level sedan coming" and will be about the same size as the 3-Series.  He went on to suggest the model could spawn a couple of derivatives including a crossover.

Speaking of crossovers, Zuchowski countered earlier reports suggesting the Genesis brand could offer a traditional body-on-frame SUV.  Instead, he says the luxury brand will have crossovers that ride on car-based platforms.

There's no word on when the models will arrive but the Genesis brand will formally be launched next year when the company introduces the G90 which will replace the Equus.  The brand's lineup will eventually grow to include six models including replacements for the Genesis sedan and coupe.

Hyundai has high hopes for the Genesis brand but Zuchowski confirmed Genesis models won't be sold at every Hyundai dealer.  He also said the company won't force dealers to build a separate showroom as he believes dealerships will naturally come to that decision as the brand's lineup expands and demand grows.