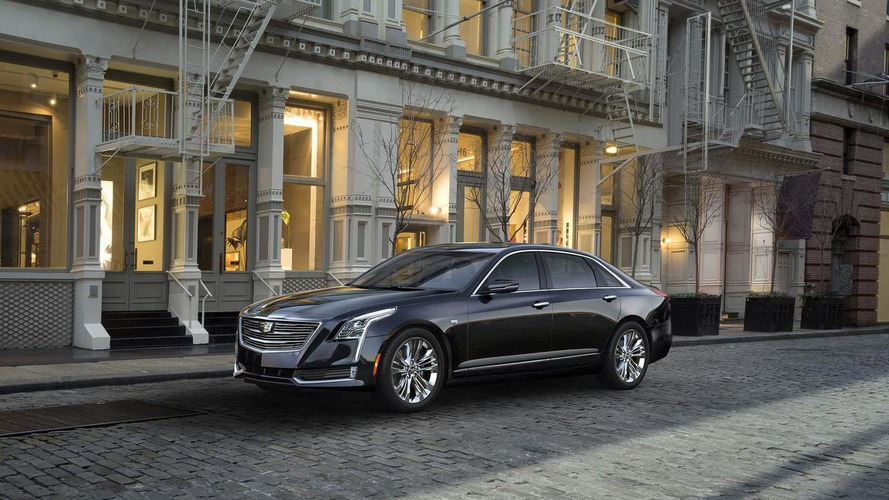 Cadillac President Johan de Nysschen has revealed the company will eventually offer plug-in hybrid variants of most of its models.

Cadillac President Johan de Nysschen has revealed the company will eventually offer plug-in hybrid variants of most of its models.

In an interview with Automotive News, de Nysschen said increasing fuel economy and emissions standards will pave the way for an assortment of new eco-friendly models such as the CT6 plug-in hybrid which was introduced at the Shanghai auto show earlier this year.

Despite the focus on green technology, electric vehicles will be taking a back seat.  As de Nysschen explained, Cadillac doesn't need them to meet Corporate Average Fuel Economy (CAFE) standards so it removes some of their "imperative" to build one.  The executive went on to say plug-in hybrids are more practical than electric vehicles as they don't suffer from a limited range or a "still-immature" charging infrastructure.

However, de Nysschen freely admitted the company will eventually offer an electric vehicle.  He declined to give a timeframe but suggested the model will arrive after the company has expanded their plug-in hybrid lineup and filled the major gaps in their product lineup.

As a refresher, the CT6 plug-in hybrid will go on sale next year and feature a turbocharged 2.0-liter four-cylinder engine, a 18.4 kWh lithium-ion battery and two electric motors that produce a combined output of 335 bhp (250 kW) and 432 lb-ft (586 Nm) of torque.