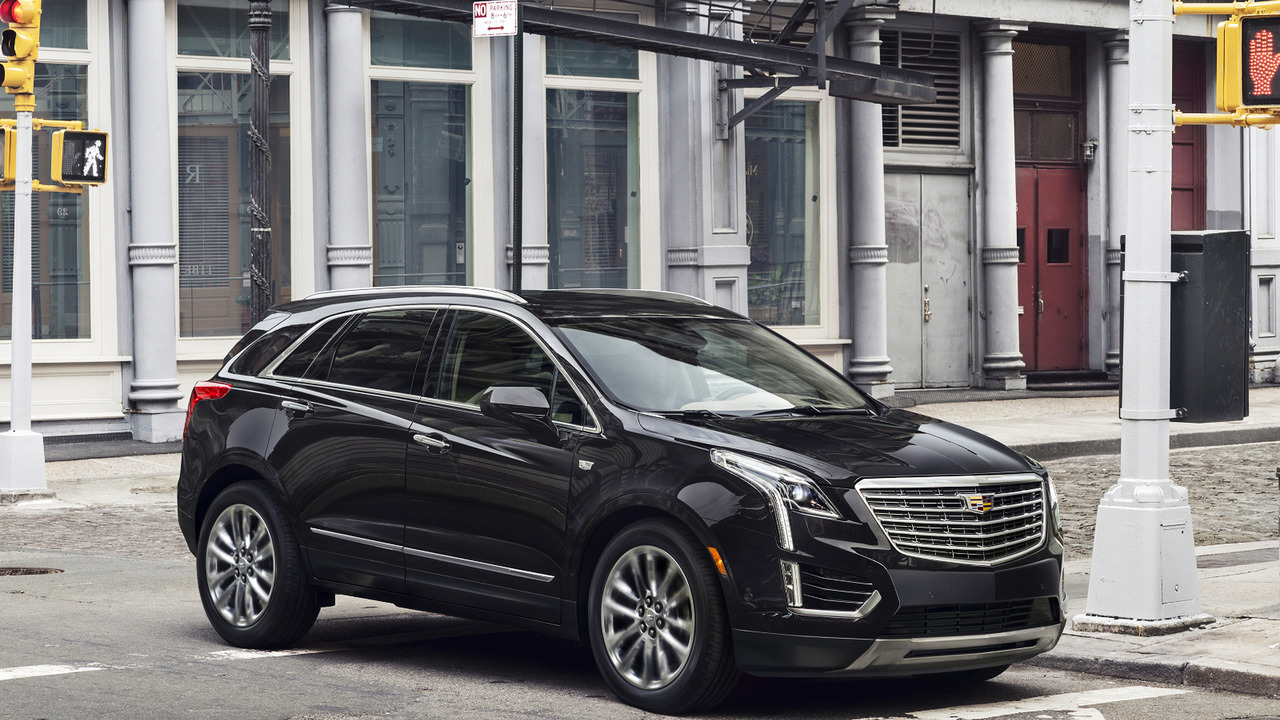 Cadillac has announced during the LA Auto Show that a smaller crossover will be introduced in 2018.

Cadillac has announced during the LA Auto Show that a smaller crossover will be introduced in 2018.

Speaking at the LA Auto Show, the company’s president Johan de Nysschen told the media a new crossover positioned below the XT5 is a priority due to the segment’s increasing popularity. As a consequence, an XT4 is on the agenda to rival premium crossovers in this market such as the BMW X3 and the Lexus NX. It will be out in 2018 and could be revealed at a major auto show in the second half of 2017.

He went on to specify there’s an “obvious gap” between the new XT5 and the Escalade, so at some point in the future there will be a new three-row model to fill in the void. That one will go up against reputable contenders such as the Volvo XC90 and the Audi Q7 and is expected to hit the assembly line in the second half of 2018 or early 2019.

These aren’t the only two crossovers in the pipeline, since Cadillac is also toying with the idea of a smaller one to compete with the BMW X1 and Audi Q3. However, it will likely come out around 2020 after the other two high-riding models that are more important for the business.