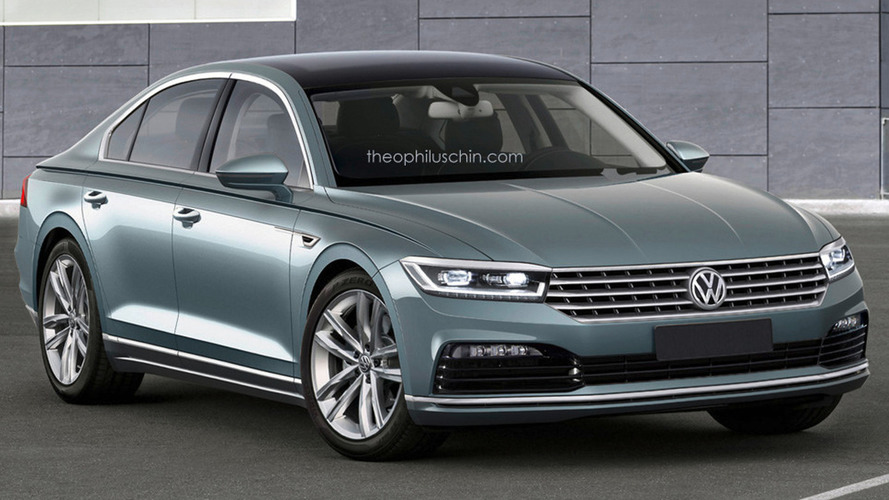 Volkswagen has announced the second-gen Phaeton will be delayed due to massive investment cuts necessary to face the ongoing Dieselgate.

Volkswagen has announced the second-gen Phaeton will be delayed due to massive investment cuts necessary to face the ongoing Dieselgate.

It was about a month ago when Volkswagen was talking about the all-electric Phaeton and its “emotional design”, but now they have revealed the flagship model will be delayed. This comes as a surprise since CEO Matthias Müller said the Phaeton is a necessity for Asian markets, thus indicating it won’t be one of the models put on the back burner. To be more exact, VAG announced they will cancel and postpone projects that are not entirely necessary, and originally the Phaeton wasn’t on the list.

This decision is part of a bigger plan to limit spending on property, plant and equipment to approximately €12 billion, which is about €1 billion less than initially planned. Volkswagen will be able to save €100 million by not building the new design center in Wolfsburg, while a decision regarding the new paint shop in Mexico is currently pending.

VW goes on to specify most of the money set aside for next year's investments will go into new products, including the next-gen Golf, Q5, and Crafter. In addition, a big chunk of the funds are going to be injected in their modular electric toolkit (MEB), so the company will focus on more hybrids and EVs.

It’s hard to estimate when the new Phaeton will go on sale, but most likely we will see it around the end of the decade.