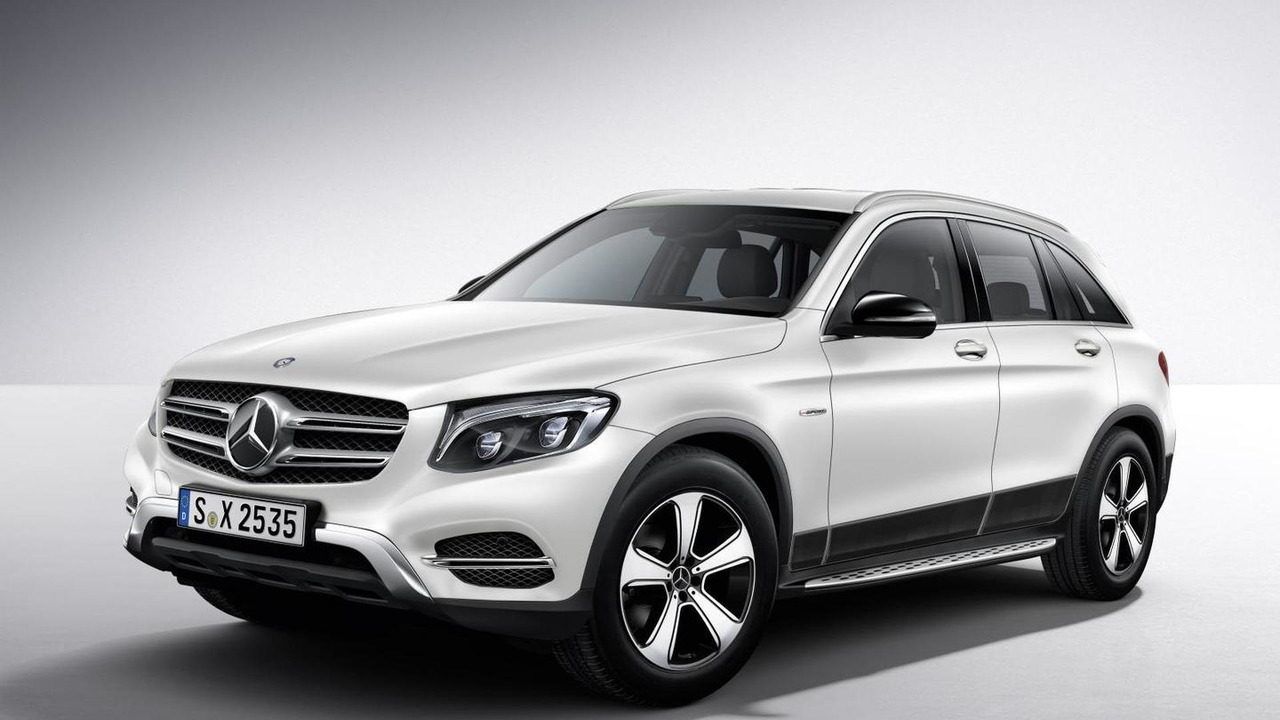 The reveal was made by head of R&D Thomas Weber in an interview with British magazine Autocar and the plan is to unveil the car in September 2017 during the Frankfurt Motor Show. It will reach dealerships in 2018 and according to Mercedes-Benz it will offer a maximum range of up to 373 miles (600 km), while a full recharge will take around three minutes.

Other details are scarce at the moment, but we do know the vehicle is going to feature a newly developed fuel cell stack that will be installed in the space where the combustion engine is positioned in the regular GLC (previously known as GLK).

As a refresher, rival company BMW recently announced its intentions to come out with its own hydrogen vehicle set to go on sale after the end of the decade. It will be a large sedan set to offer a maximum range of more than 435 miles (700 km) and will use fuel cell technology co-developed with Toyota.