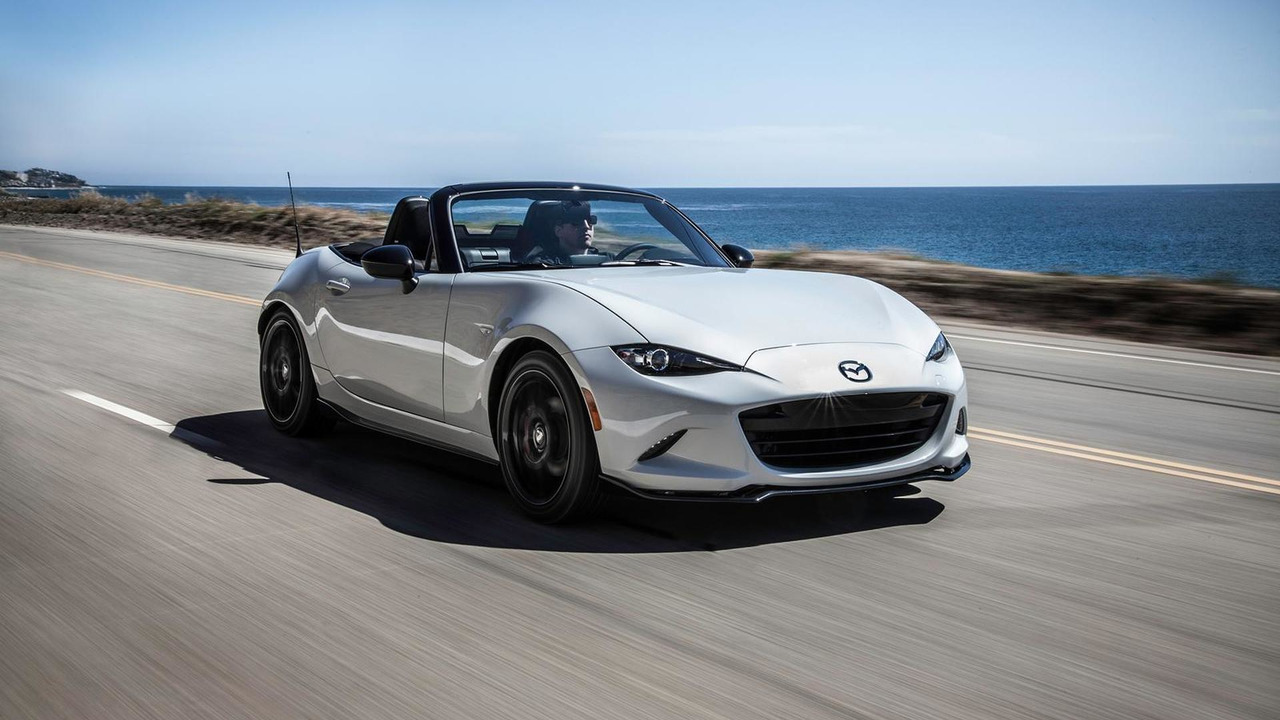 Car & Driver has announced the winners of their prestigious 10Best awards.

Car & Driver has announced the winners of their prestigious 10Best awards.

There were a number of different candidates in the running this year but the victors had to cost less than $80,000 and have a winning combination of "value and engagement, performance and poise, sights and sounds, soul and character."

The Camaro's top rival also walked away with an award as the Ford Mustang Shelby GT350 / GT350R was praised for its combination of performance and driver enjoyment.  Both models feature a 5.2-liter flat plane crank V8 engine that churns out 526 bhp (392 kW) and 429 lb-ft (581 Nm) of torque.

Check out the source link to see how the Car & Driver staff came to their verdict.