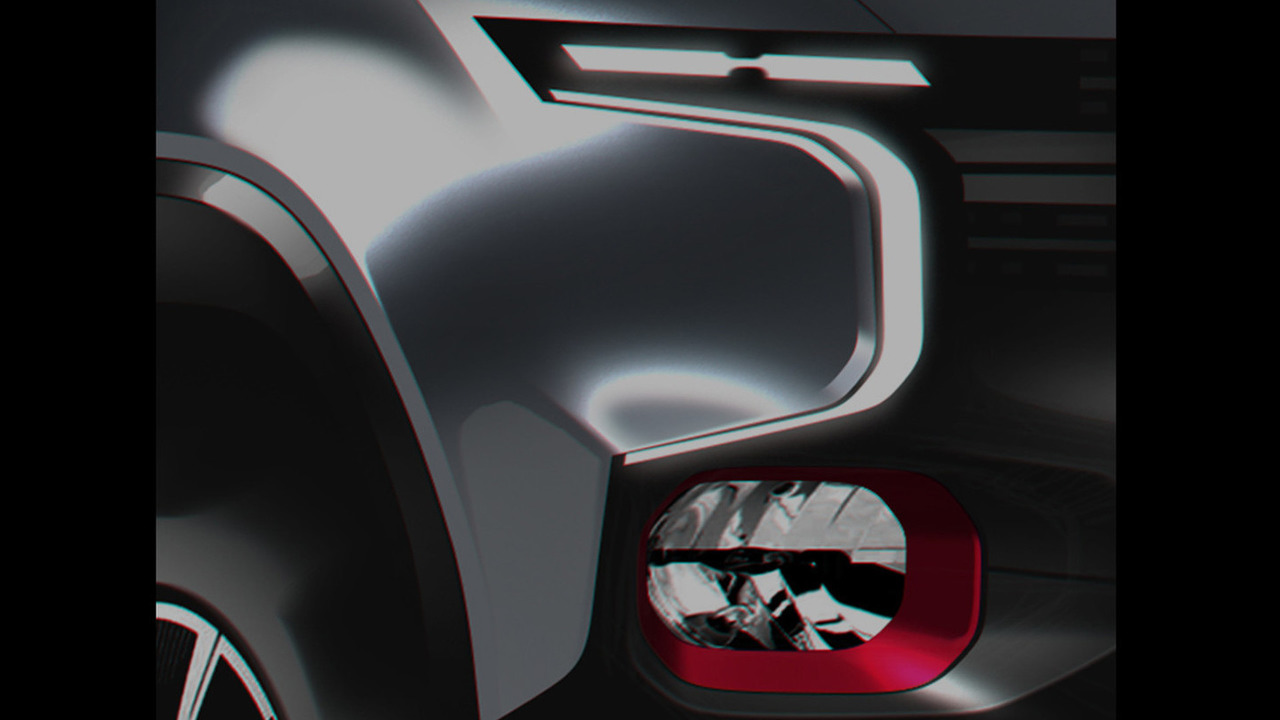 Designed to test the feasibility of using fuel-cell vehicles in military applications, the model will be extensively modified and subjected to the "extremes of daily military use" for 12 months.

Details will be released at a later date but the teaser image suggests the truck will have an all-new front fascia with slender LED headlights, a revised grille, and large fog lights with red surrounds.

While it might sound odd that the military would be interested in fuel-cell vehicles, they actually offer a number of benefits besides being eco-friendly.  These include the ability to generate electricity and be extremely quite.  The Colorado FCV will also have a very high low-end torque capability which will be useful in off-road environments

As TARDEC Director Paul Rogers explained, "FCVs are very quiet vehicles, which scouts, special operators and other specialties place a premium."  He also noted fuel-cell vehicles generate water as a by-production which would come in handy in harsh environments such as the desert.

Consumers shouldn't expect to see a production version of the truck, but they can order a Colorado with a variety of different engines including: