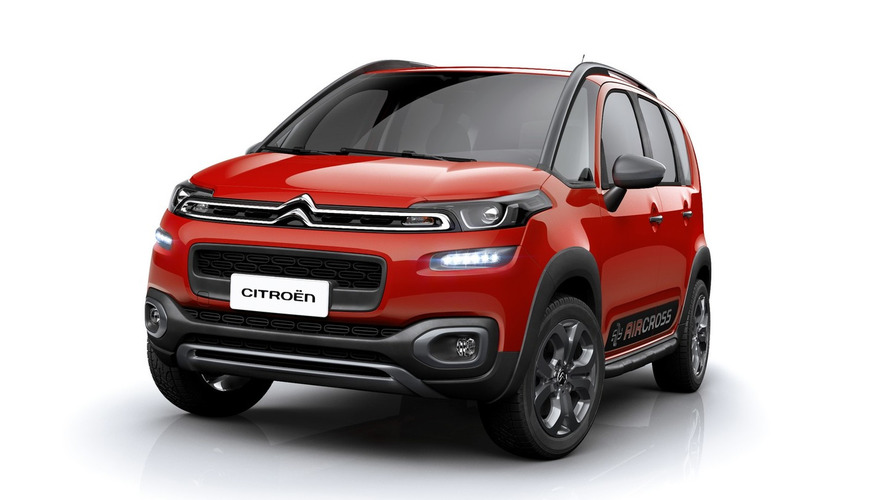 On sale since 2010, the C3 Aircross is basically a jacked up version of the C3 Picasso with plastic body cladding to make it look more rugged. Now it has been given a makeover that brings the petite crossover more in line with Citroën’s current funky design language. Noticeable changes include a new pair of slender LED daytime running lights, restyled bumpers, sleeker lighting clusters, and new front & rear underbody protection.

Citroën Brazil was in charge of these changes and will locally assemble the revised C3 Aircross at the same Porto Real factory. Photos of the interior cabin are not available right now, but we do know for sure there’s a seven-inch screen for the new infotainment system packing MirrorLink functionality and support for a reversing camera.

There’s no word about the engines, so most likely the 1.6-liter VTi will be carried over and will continue to be compatible with E85 ethanol flex fuel. It’s coupled to a five-speed manual gearbox sending power only to the front axle as AWD is not optionally available, despite the model’s crossover styling.

The revised C3 Aircross will go on sale shortly in Latin America and will try to continue the success of the outgoing model which was sold in more than 110,000 units since it went on sale about five years ago.