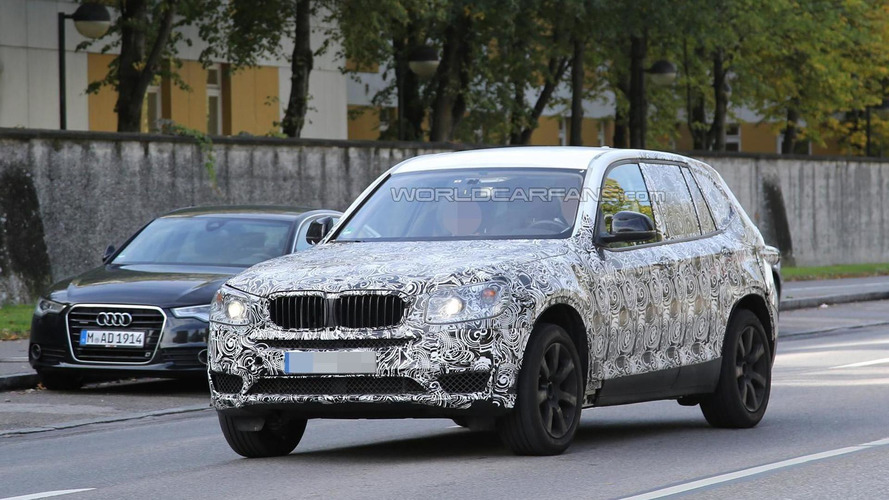 BMW has disclosed plans to make a 6 billion ZAR (about $420 million) investment at its Rosslyn factory in South Africa to get it ready for the next-gen X3 production.

BMW has disclosed plans to make a 6 billion ZAR (about $420 million) investment at its Rosslyn factory in South Africa to get it ready for the next-gen X3 production.

About a month ago we heard BMW’s SA factory will be partially powered by manure and now the company has decided to move some of the next generation X3 production there to ease pressure on its U.S. facility. This decision was taken as a measure to free up production capacity at the Spartanburg factory in South Carolina where BMW will start making the X7 in a couple of years. To avoid overloading the Rosslyn assembly plant in South Africa, production of the 3-Series Sedan will be moved to another facility that can handle the extra work.

Codenamed G01, the all-new X3 SAV has already been caught on camera undergoing preliminary testing and will allegedly receive a long wheelbase derivative (G08). Both will ride on the CLAR platform that will command a healthy 100 kg (220 lbs) weight loss even though the new X3 will be slightly bigger than the current model (F25).

Expect to see the next-gen BMW X3 come out sometime in 2017 and will be followed shortly by the LWB model, but the latter could turn out to be a China-only affair.

Gallery: Next generation BMW X3 to be built in South Africa as well