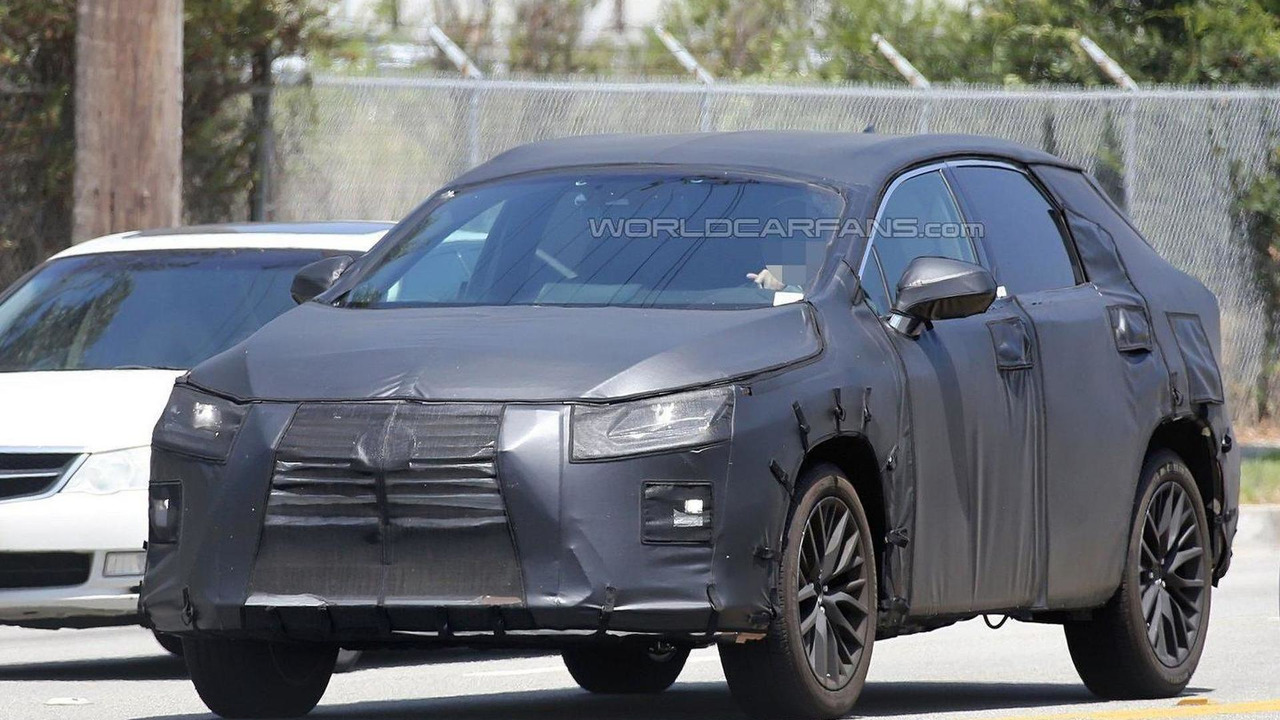 Toyota President Akio Toyoda has put the brakes on a seven-seat crossover from Lexus.

Toyota President Akio Toyoda has put the brakes on a seven-seat crossover from Lexus.

Speaking to Automotive News, Toyoda said dealers are always asking him for the model but his response is "That's the Toyota brand."  The news comes as a bit of a surprise as our spies have already snapped photos of a seven-seat Lexus RX and Lexus Group Vice President and General Manager Jeff Bracken had previously suggested an official announcement about the model could be coming "pretty soon."

In the meantime, Toyoda wants to position Lexus as a "cool" and "emotional" brand.  The executive also hinted the company is about to enter a new chapter thanks to the LF-FC concept which was recently introduced at the Tokyo Motor Show and previews the next-generation LS.

The company is also working on a production version of the critically acclaimed LF-LC concept and that will go a long way in helping Lexus embrace their new emotional and cool mantra. Toyoda didn't talk about the car but reports have suggested it will be offered with a 5.0-liter V8 engine as well as a hybridized engine that produces approximately 500 bhp (372 kW).  There have also been rumors about a high-performance F variant with a twin-turbo V8 that develops more than 600 bhp (447 kW).