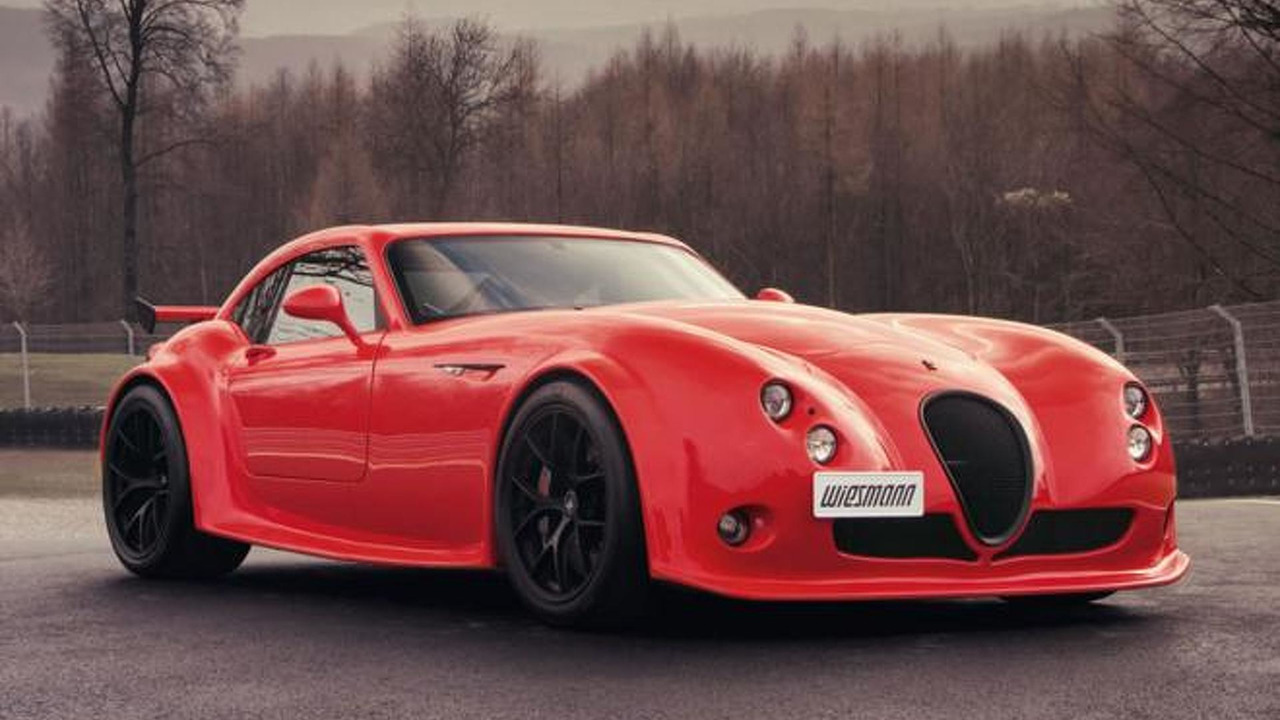 Wiesmann closed up shop in 2014 but the company's co-found has announced their rights have been bought by British suitors.

We haven't heard much from Wiesmann since the company was declared insolvent and shut their doors in 2014.  However, that changes today as the German sports car maker has been bought by British suitors.

Little is known about the transaction but Wiesmann co-founder Friedhelm Wiesmann told Autovisie the company was bought by Berry and Anita Tatalovic.  Wiesmann went on to say the contracts have already been signed and the couple intends to resume sports car production.

There's no word on which models will go back into production but the company's most recent product was the GT MF4-CS which was introduced at the 2013 Geneva Motor Show.  It was a limited edition that was designed to celebrate the company's 25th anniversary.

Production was limited to 25 units but it remains unclear how many were actually built.