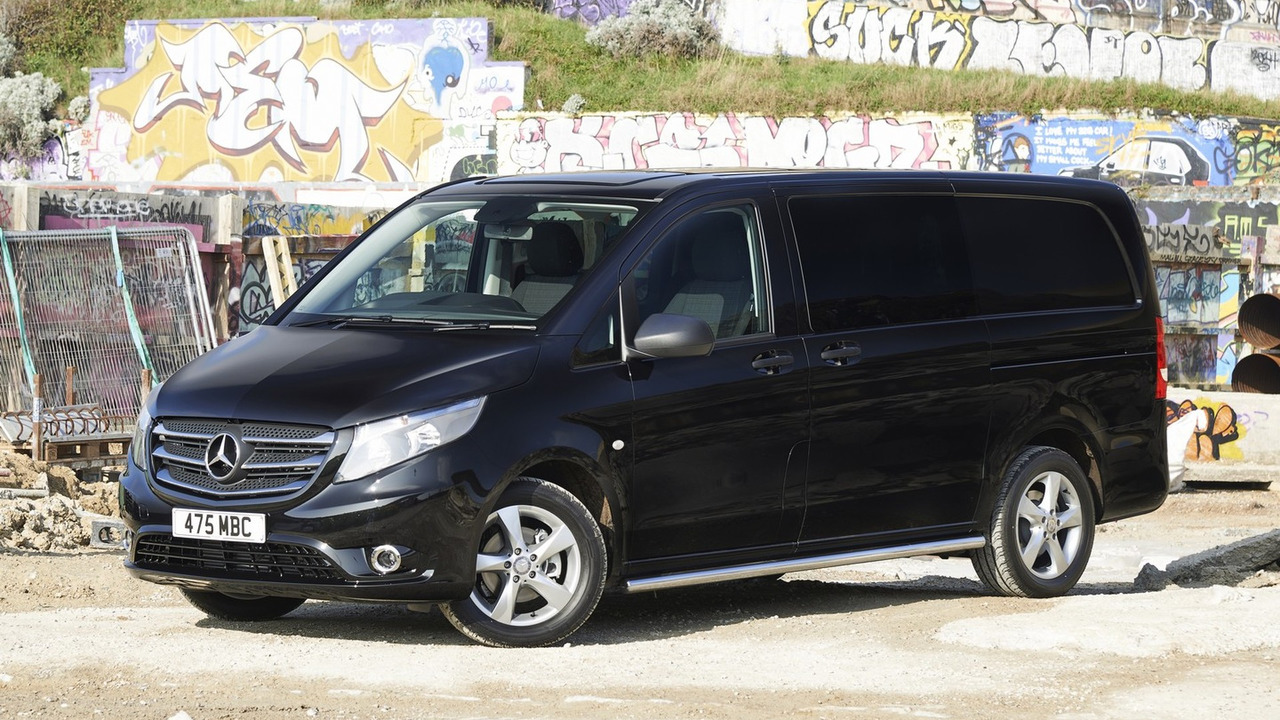 The Vito is not really “Sport” material, but that hasn’t stopped Mercedes-Benz from launching a trim named as such since 2009 and now it’s back for the latest Vito. It can be had on the panel van and crew van body styles with the 116 BlueTEC and 119 BlueTEC engines and a choice between compact and long body lengths.

All cars come with chrome accents on the sidebars, front grille, and on the front fog lamp surrounds while the five-spoke alloy wheels are exclusive to this model. It also gets bespoke body-colored front and rear bumpers, rear model badging, shiny chrome trim for the tailgate, and tinted windows.

Photos of the interior cabin have not been provided, but Mercedes-Benz UK mentions the Vito Sport has comfort driver and single passenger seats, an air conditioning system, “Sport”-branded floor mats, and an Audio 15 infotainment system with a color screen that can be optionally paired to a plug-in Becker MapPilot navigation system.

Already available on order, the Mercedes-Benz Vito Sport kicks off at £25,495 for the 116 BlueTEC Compact Sport Van and rises to £27,860 for the 119 BlueTEC Long Sport Van. If you would rather have the Crew Van, it begins at £27,625 for the 116 BlueTEC Compact and goes all the way up to £29,990 for the 119 BlueTEC Long. It should be mentioned all prices exclude VAT and the standard national delivery charge.

The Vito Sport will be followed shortly by the higher specification Sport-X models due to go on sale in the first quarter of 2016.