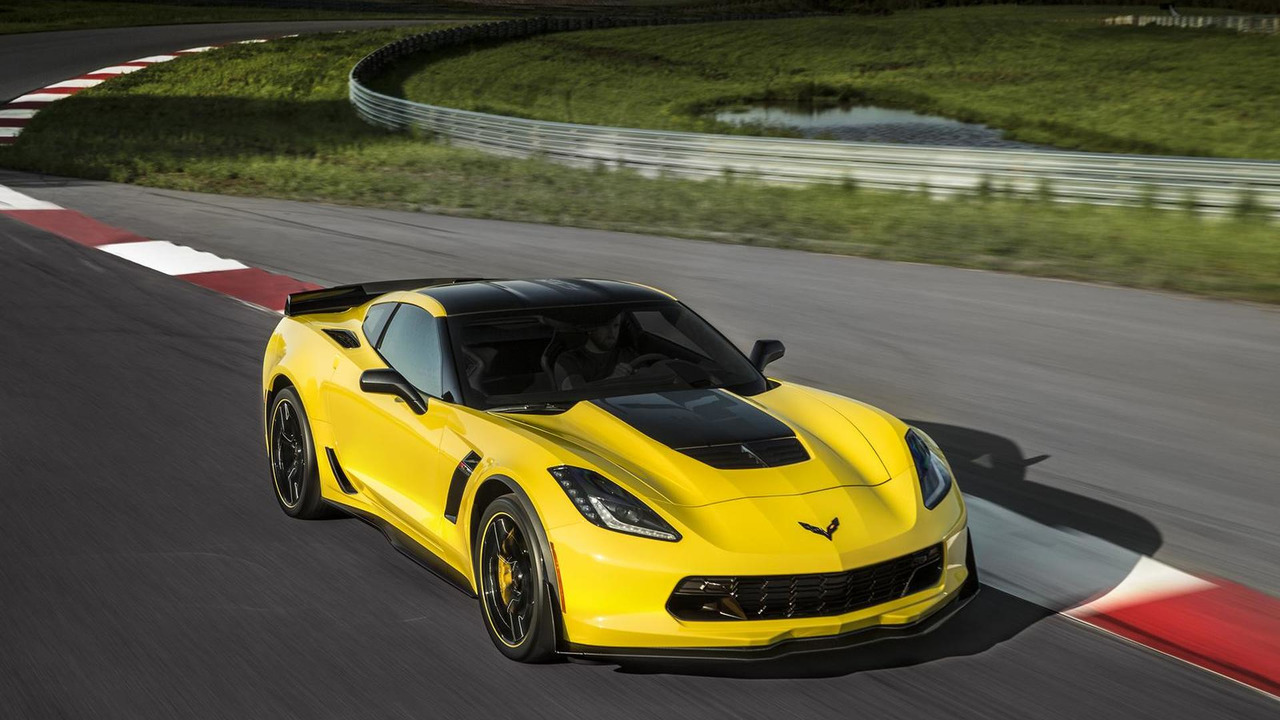 In an interview with Motor Trend, the magazine asked if Cadillac was considering a high-performance sports car based on the upcoming model.  However, instead of denying it's in development, de Nysschen said "It has to be one of the options that we consider."  The executive went on to suggest basing a car on a "new, very advanced Corvette platform" wouldn't be a bad idea.

Despite hinting at the possibility of a Corvette-based model, de Nysschen said the company could also go in a different direction as he noted an ultra-luxurious four-door convertible would be a "good play that draws on our heritage."  This, of course, is a thinly veiled hint that we could eventually see a production version of the Ciel concept which debuted at the Pebble Beach Concours d'Elegance in 2011 and recently had a cameo in the Entourage movie.

Besides talking about the aforementioned models, de Nysschen said Cadillac is focused on filling gaps in their product portfolio.  He also hinted the company might eventually do away with manual transmissions as their low sales volumes make them "pretty hard to keep it around."