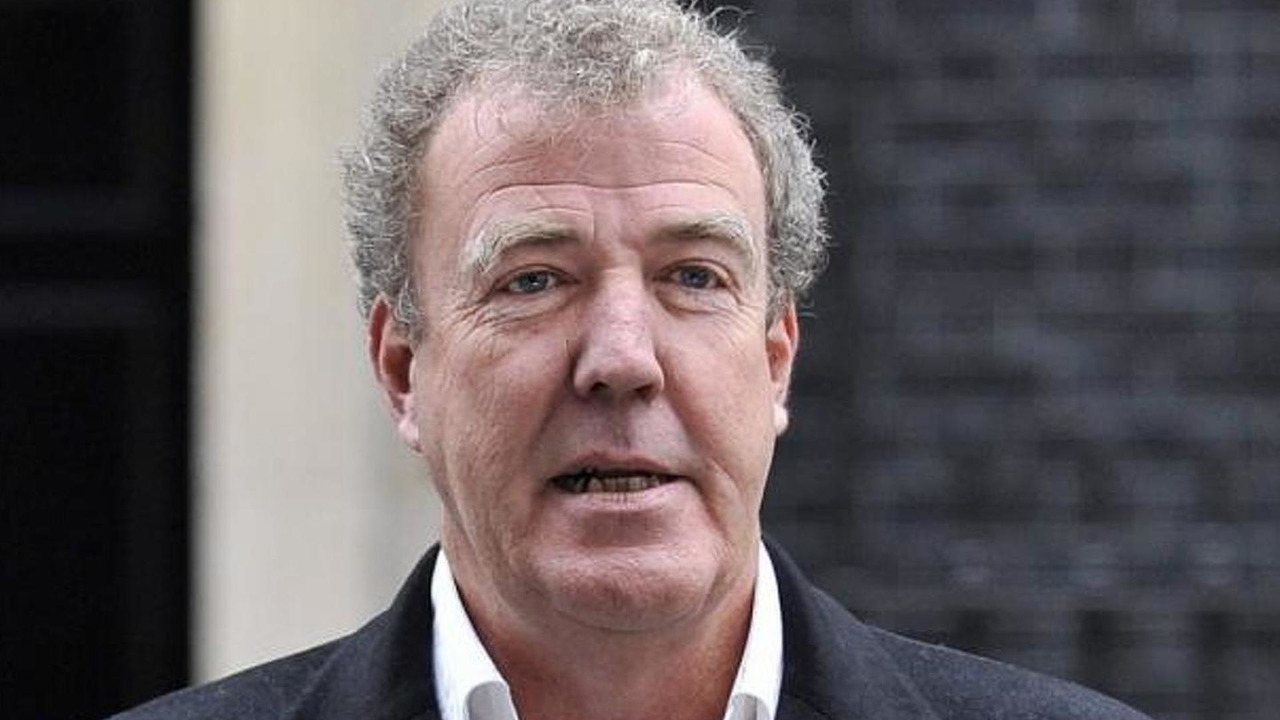 According to The Guardian, lawyers for Tymon attended a Central London Employment Tribunal earlier today and are reportedly seeking more than £100,000 ($152,110 / €141,736) in damages over the highly-publicized fracas that eventually lead to Clarkson's firing.

Legal experts expect the case will be settled but if an agreement cannot be reached the case will head to a full employment tribunal and will be heard by three people who will eventually render their judgment.  If the full tribunal takes place, it is expected to happen sometime next year.

However, legal experts don't think it will get that far as the BBC would need to show they went out of their way to prevent Clarkson from engaging in discriminatory behavior.  Given the former host's long-standing history of controversial comments, which some have seen as racist, it seems doubtful the BBC could prove they took all reasonable steps to prevent Clarkson from engaging in that type of behavior.

Regardless of the outcome, a BBC investigation into the fracas determined that Tymon was subjected to an "unprovoked physical and verbal attack” by Clarkson who was upset after not being given steak for dinner following a day of filming.  The physical attack lasted for approximately 30 seconds and left Tymon with a swollen and bloody lip.

Source: The Guardian via Road & Track