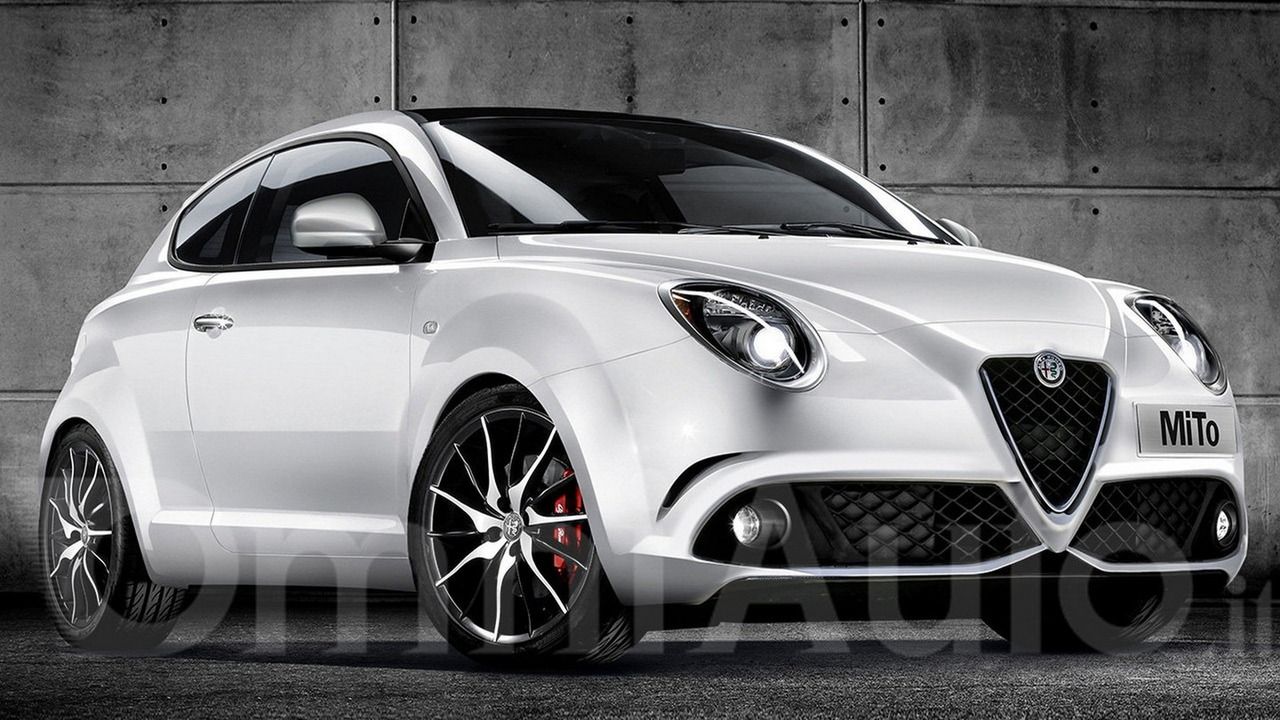 Our colleagues at OmniAuto.it have elaborated a render for the Alfa Romeo MiTo facelift which will come out sometime next year.

Our colleagues at OmniAuto.it have produced a render for the Alfa Romeo MiTo facelift which will come out sometime next year.

Nowadays at Alfa Romeo it’s all about the Giulia, but let’s not forget they also have the lovely 4C, Giulietta and MiTo models. The latter is about to receive a subtle nip and tuck which is why OmniAuto decided to see into the future and imagine the car’s subtle visual changes which will likely be visible only to diehard Alfa fans.

Some minor tweaks to the front and rear bumpers, fresh alloy wheel designs, new body colors, lightly revised graphics for the lighting clusters along with possibly a modified grille are all on the agenda. As for the interior cabin, it will likely come with new upholstery and trim options along with the latest iteration of the Uconnect infotainment system which will probably be available with 5- and 6.5-inch screens.

Expect to see the MiTo facelift come out at the Geneva Motor Show in March 2016 or Alfa could decide to show the facelifted Giulietta first at the Swiss show and wait until October in Paris for the MiTo’s reveal. Since the Giulietta has already been caught on camera by our spy photographers, there are enough reasons to believe it will be out first.

Keep in mind that company boss Harald Wester recently said a replacement for the current MiTo is unlikely to happen since he believes the market is not large enough to justify the investment costs, especially now when Alfa is injecting cash in the Giulia and also in the firm’s first ever crossover.