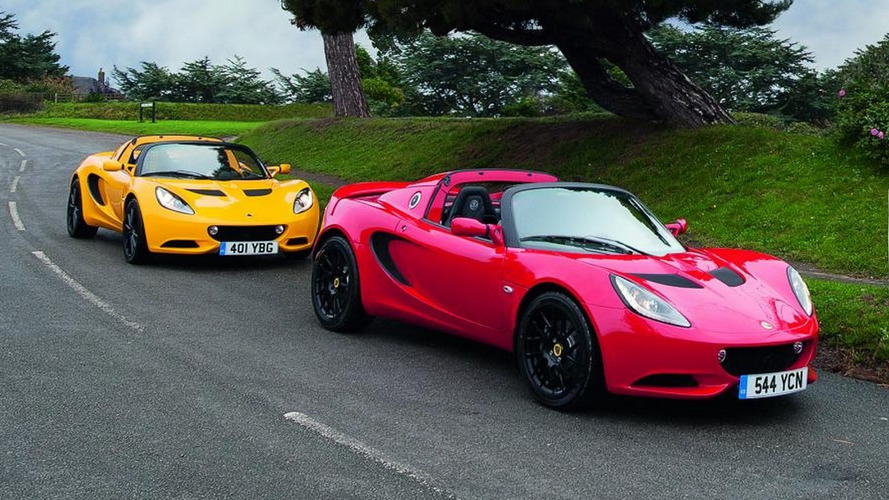 The “Sport” moniker is back after a significant hiatus taking into account it was last used on the iconic Esprit and now it has been applied onto the Elise Sport which has lost 10 kg (22 lbs), so it now weighs 866 kg (1,909 lbs). It’s the same story with the Elise Sport 220 as it went to the same gym to shave off 10 kg which means that it now tips the scales at 914 kg (2,015 lbs). Although a hike in performance doesn’t come as a result of the diet, the cars do provide better fuel economy, but that’s not a top priority for someone in the market for a sportscar.

The cars get lightweight sport seats in leather or Alcantara, but you can also get the optional tartan trim which made its debut back in 1976 on the Esprit S1. As for the exterior, Lotus is offering numerous colors such as Metallic Green, Solid Yellow, Metallic Black, Solid Red, Metallic Silver, Metallic Blue, Signature Grey and Metallic Orange. Silver or black lightweight wheels measuring 16 inches at the front and 17 inches at the back come standard, but you can pay more for a forged wheel design that cuts weight by 5 kg (11 lbs).