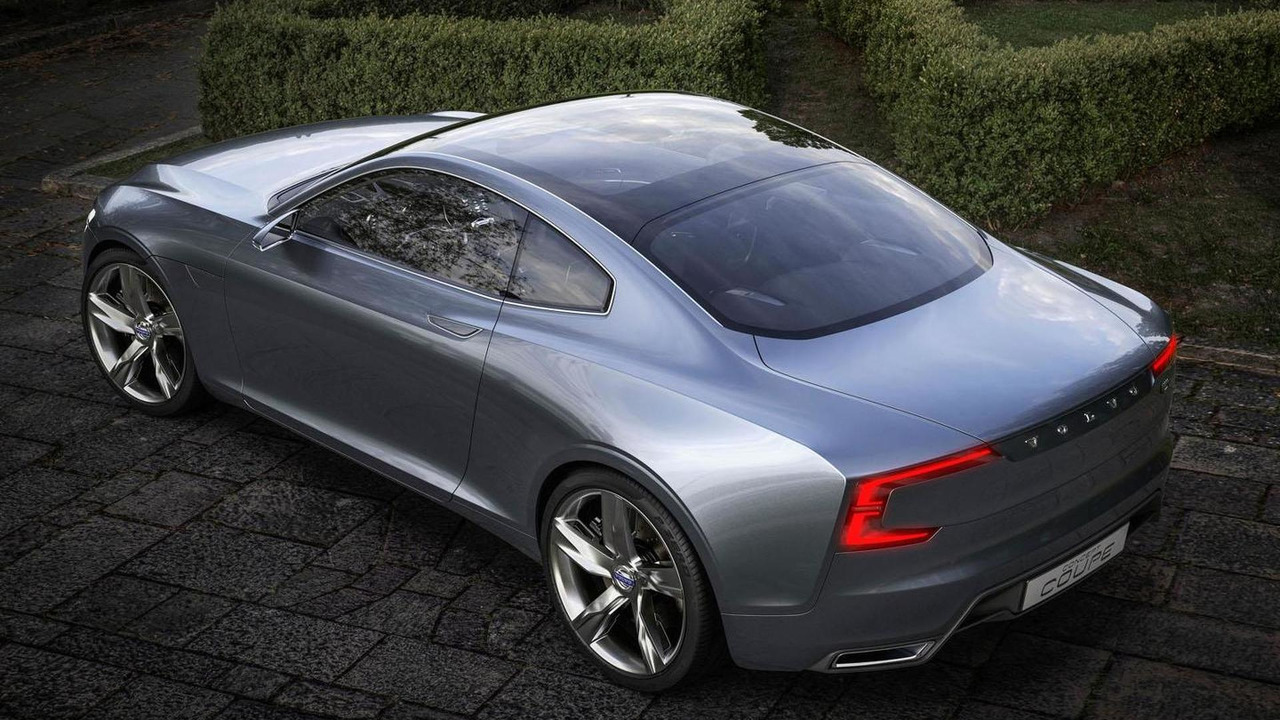 Volvo filed on November 5 two trademark applications for the “C40” and “C60” names with the United States Patent and Trademark Office.

Volvo filed on November 5 two trademark applications for the “C40” and “C60” names with the United States Patent and Trademark Office.

The rather stunning 2013 Concept Coupe was a taste of what’s to come in terms of luxury coupes from the Geely-owned brand and now Volvo has made a step forward by trademarking the “C40” and “C60” nameplates which will likely be used on production coupes set to arrive in the years to come. It won’t happen right away as Volvo has previously announced they are focusing on higher volume models that bring in the cash whereas these coupes will have a smaller market.

It should be mentioned the double trademark application doesn’t necessarily mean Volvo has plans to launch cars with these monikers in the near future as many automakers do this to protect the names from being grabbed by rival companies. Even if the C40 and C60 coupes are on the agenda, don’t expect to see these hit the assembly line before 2018, at the earliest.

Until then, the next all-new Volvo model to be launched is the S80-replacing S90 which will also spawn a V90 wagon version, with both of them set to go on sale in 2016. There’s also a first ever XC40 in the works and Volvo has promised to freshen up its entire lineup by 2017 while a pure electric car is pinned for a 2019 release.