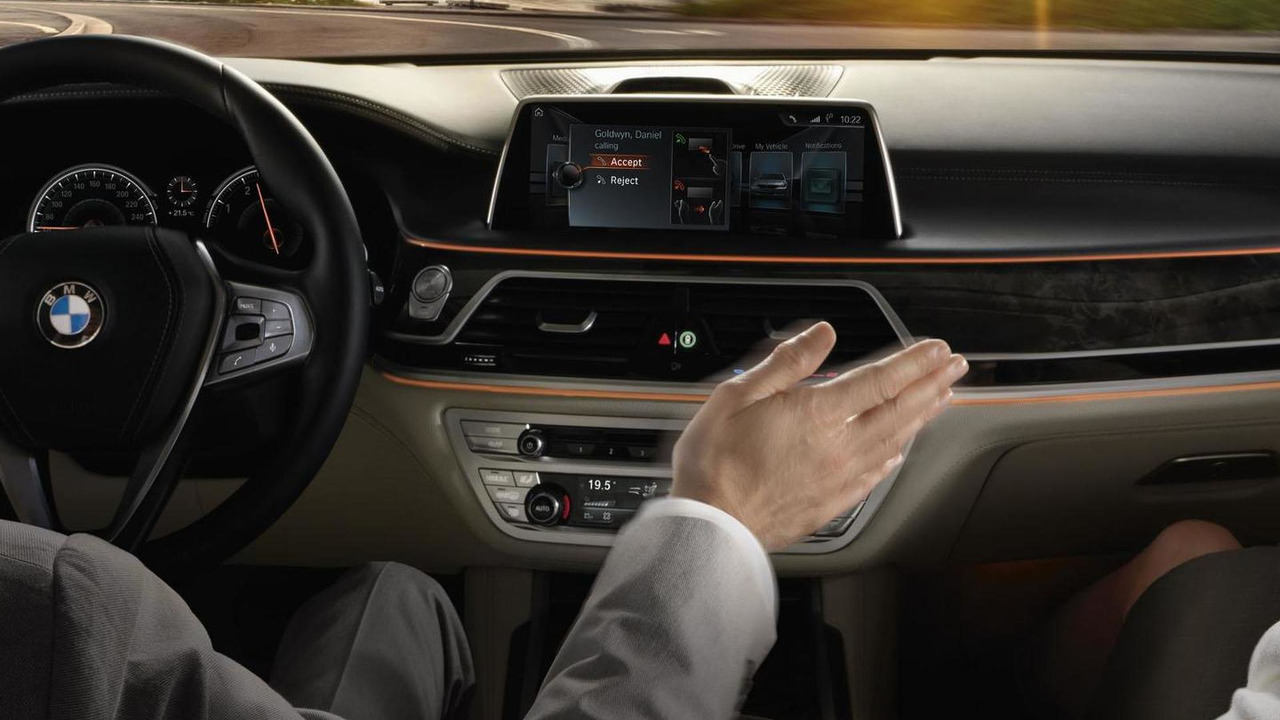 Speaking to CarAdvice, the man responsible for Porsche’s HMI described gesture control as a gimmick and he believes the current technology is not advanced enough to be implemented on current production cars, but admits that in the future when the algorithms will evolve, a more intelligent gesture control system could prove to be handy.

But for now, he doesn’t see the tech’s utility since in some cars the driver has to learn the commands that will be recognized by the infotainment system. He also pointed out the situation when the driver wants to change the track played by the audio system by waving his hand, but at the same time he also sends a message to the drivers in the other cars, so it can create confusion.

The reluctance expressed by Krauss concerning a gesture control system for the near future is a bit ironic taking into account Porsche is owned by Volkswagen and they are about to implement gesture control technology in the Golf VII facelift / Golf VIII due late next year.

In the meantime, one of the features highlighted by BMW in their new 7-Series flagship model is support for gesture controls whereas Porsche’s fourth generation of the PCM - Porsche Communication Management has proximity sensors that detect when the user’s fingers are near the screen in order to show more options for a quicker access.