Buick Envision could be exported to the U.S. from China 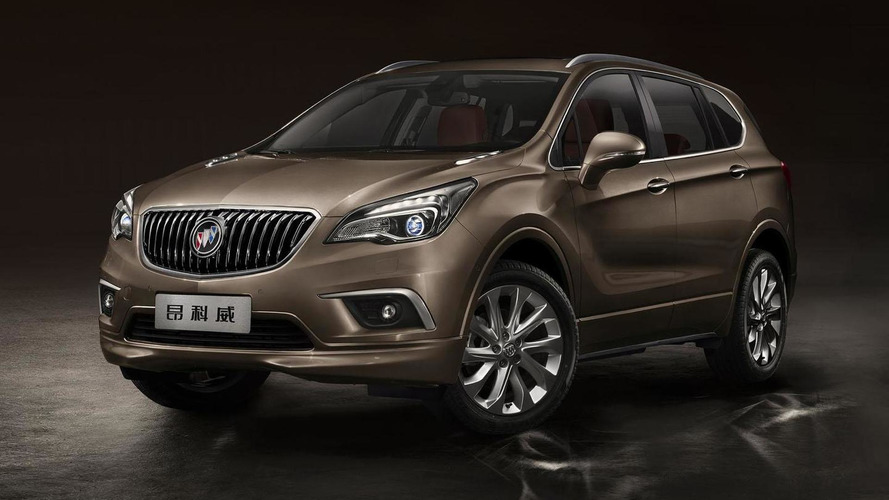 The Buick Envision is inching closer to U.S. shores as a new reporting is indicating the model will likely be imported from China.

The Buick Envision is inching closer to U.S. shores as a new report is indicating the model will likely be imported from China.

Citing two people familiar with the matter, Automotive News is reporting the mid-size crossover will likely be green-lighted for U.S. sales.  The decision doesn't appear to have been finalized but insiders suggested the Envision could go on sale in United States as early as the spring of 2016.

Sources also confirmed the news to The Wall Street Journal and indicated the company only has modest sales expectations for the Chinese-made crossover.  Nothing is official but the sources suggested the company is only expecting to sell between 30,000 - 40,000 units annually in the United States.

The WSJ also talked to a handful of unnamed GM officials who suggested the decision to import the model wasn't a cost-saving measure but instead a way to fill a very noticeable gap in Buick's product lineup.

There's no word on what will power the US-spec model but the Chinese variant is offered with two turbocharged four-cylinder engines.  The entry-level 1.5-liter unit produces 166 bhp (124 kW) and 184 lb-ft (250 Nm) of torque, while the 2.0-liter engine develops 256 bhp (191 kW) and 260 lb-ft (353 Nm) of torque.  The smaller engine is connected to a seven-speed dual-clutch transmission while the larger engine features a six-speed automatic gearbox and a standard all-wheel drive system.

Gallery: Buick Envision could be exported to the U.S. from China 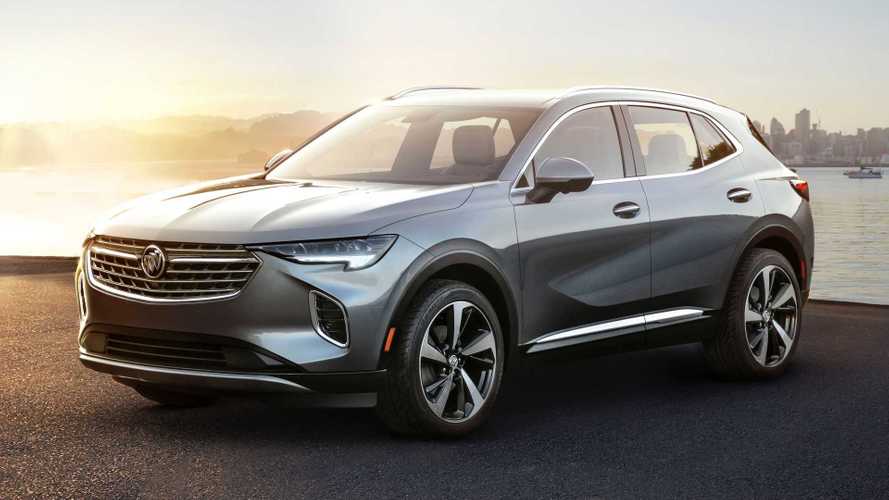