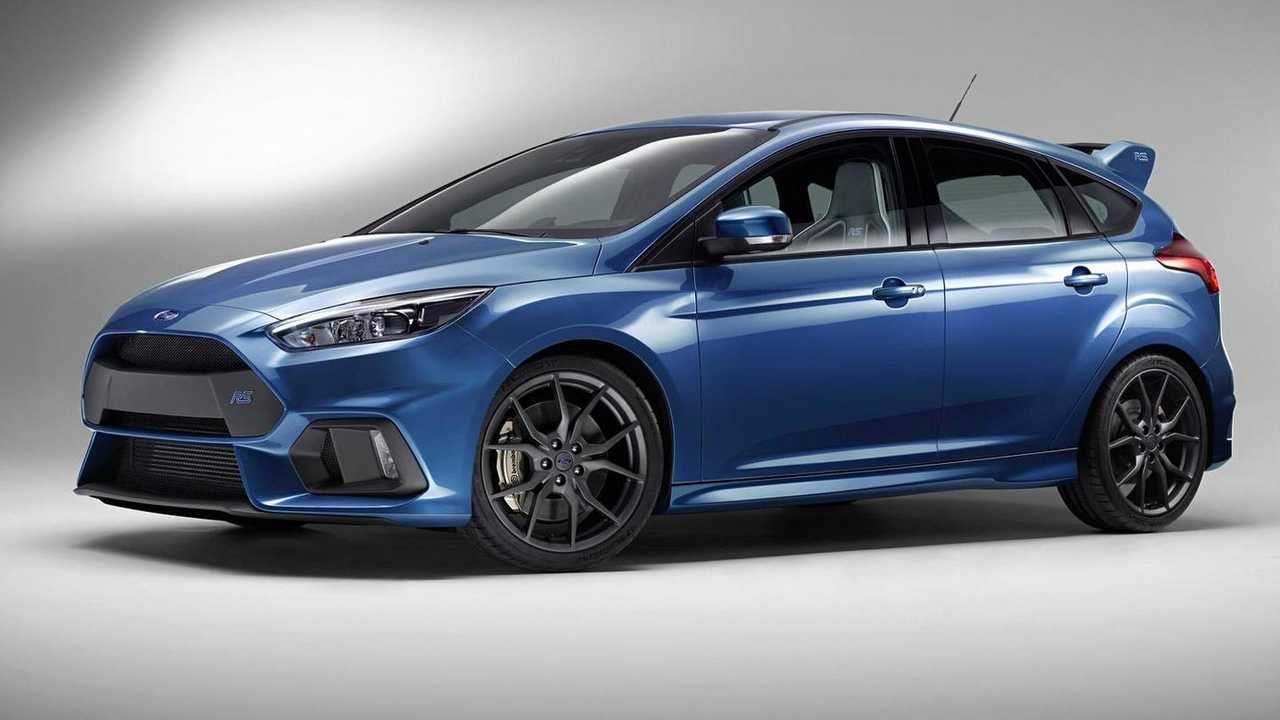 A report coming from UK indicates Ford is analyzing the prospects of working on a hardcore, limited-run Focus RS.

A report coming from UK indicates Ford is analyzing the prospects of working on a hardcore, limited-run Focus RS.

The latest and greatest Focus RS came out only several months ago, but apparently the Blue Oval company is already thinking about an even beefier iteration of the all-wheel drive hot hatchback. If green-lighted for production, expect the hardcore version to lose as much as 100 kg (220 lbs) thanks to a carbon fiber reinforced plastic (CFRP) body, polycarbonate glazing, carbon fiber brakes, forged aluminum suspension components and a stripped out interior cabin with less noise insulation.

The report goes on to specify the four-cylinder, 2.3-liter turbocharged gasoline engine has already been taken pretty much to the max, so it will likely continue to develop 350 PS (257 kW) and 440 Nm (470 Nm with overboost) as in the standard Focus RS. However, the limited-run version could gain an electronically-controlled limited slip differential at the front and will apparently make the switch from a six-speed manual gearbox to a specially adapted dual-clutch automatic transmission.

While the standard Focus RS runs the 0-62 mph (0-100 km/h) sprint in 4.7 seconds, Ford has apparently set its sights on making the beefier version quicker than the facelifted Mercedes-AMG A45 which completes the task in 4.2 seconds.