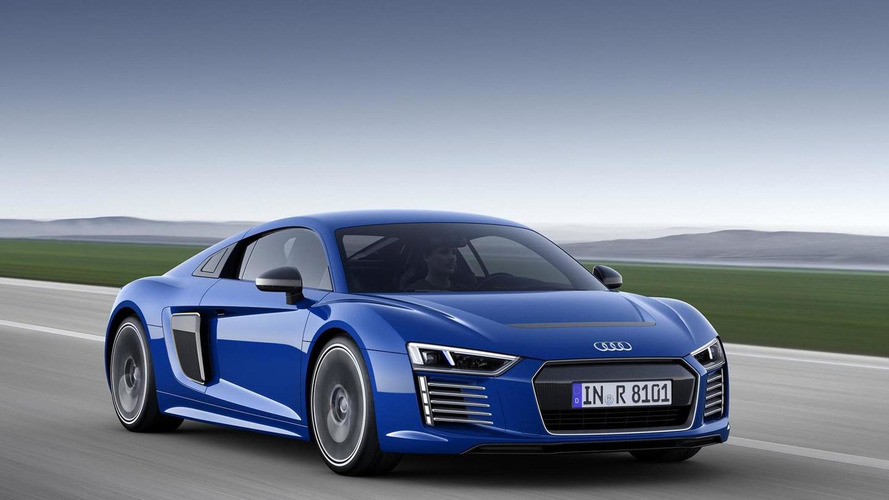 While Aston Martin’s CEO Andy Palmer recently said the Ludicrous Mode is “stupid”, Audi has an entirely different opinion as they are working on a similar technology. The reveal was made by Peter Pilgram, the company’s senior scientist for Li-Ion cell development, in an interview with CarAdvice when talking about future fully electric vehicles with the four-ring logo.

Pilgram believes prismatic cells represent the right way to go as these are more compact, have a higher energy density and can use approximately 75% of the available packaging space whereas Tesla’s cylindrical cells consume only half of the packaging space. Once the technology will be ready, Pilgram says an Audi EV equipped with a boost mode will be just as fast as or even faster than the Ludicrous Mode in the Model S and Model X.

Two potential candidates to receive a Ludicrous Mode-like software would have to be the upcoming R8 e-tron and the Q6 due to come out in 2018. The pure electric supercar will probably be the first one to receive this mode through a software update as it was the case with the Model S. If it will make the R8 e-tron faster than a Model S, it means the 0-62 mph (0-100 km/h) will be achieved in less than 3 seconds which would represent a major improvement over the standard R8 e-tron that can complete the task in 3.9 seconds.