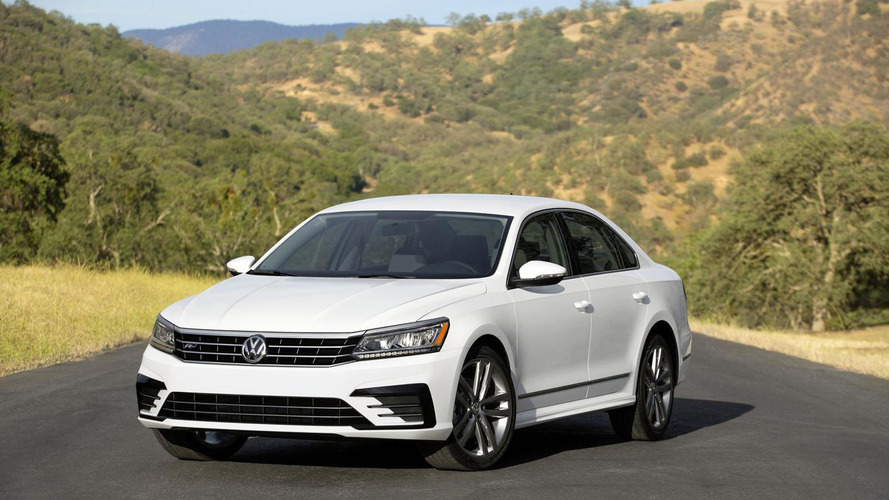 Volkswagen of America has announced production of the diesel-powered Passat has been halted.

Volkswagen of America has announced production of the diesel-powered Passat has been halted.

It was back in September when VoA introduced the facelifted Passat, but without mentioning the four-cylinder, 2.0 TDI engine since that was previously red-flagged by the Environmental Protection Agency due to its illegal software. Oddly enough, Volkswagen continued assembly of the pre-facelift 2.0 diesel Passat, but now that they’ve made the switch to the revised version they have temporarily suspended assembly at the factory in Chattanooga.

It should be mentioned Volkswagen decided on October 7 to withdraw its application for EPA certification of the 2016 2.0 TDI-powered models. It’s not known at this point when the diesel engine will be once again available for the Passat, but probably there will be at least a year of hiatus since a best case scenario would be for the diesel to come back for the 2017 model year.

Keep in mind the US-spec Passat we are talking about is vastly different than the European version where buyers have the new generation of the model which is bigger, lighter and better in just about every way. On top of that, it was launched more than a year ago whereas the US-spec Passat facelift will probably solider on for at least a couple of years before catching up with its European brother.

The arrival of the facelifted Passat in United States increased deliveries in October by 25% to 8,116 cars, but January-October sales are down by 12% to 71,852 units compared to the same period of last year. We checked Volkswagen of America’s website and the diesel engine is MIA, so customers are stuck with the 1.8-liter turbo and the beefier V6 3.6-liter.