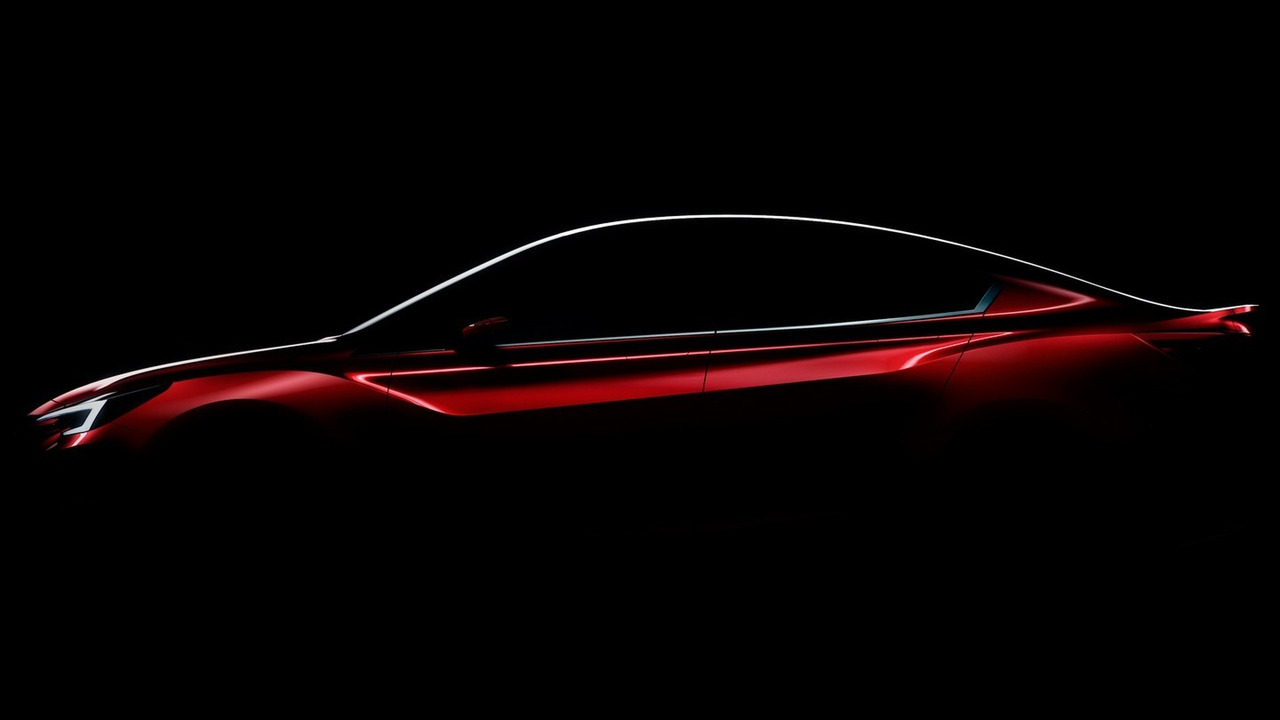 Subaru is providing a first glimpse of its L.A.-bound Impreza Sedan Concept set to premiere later this month.

Subaru is providing a first glimpse of its L.A.-bound Impreza Sedan Concept set to premiere later this month.

It was only a couple of weeks ago when Subaru introduced the Impreza 5-Door hatchback concept at the Tokyo Motor Show and now they are just about ready to show us its sedan equivalent, with both of them serving as a sneak preview for the next generation Impreza set to arrive sometime next year. From what we can see, this looks almost ready to hit the assembly line with a sleek profile enhanced by the sloped roofline that makes the Impreza appear more dynamic.

Unsurprisingly, the front half of the car has been virtually carried over from the hatchback concept and both of them were caught on camera recently testing in pre-production guise, so an official reveal of the next-gen is not that far away. The cars will ride on the newly developed Subaru Global Platform (SGP) which will bring a healthy weight reduction even though the cars will likely be a tad bigger than the outgoing models.

Subaru isn’t saying anything about the sedan’s size, but we remind you the hatchback was 4,400 mm long, 1,880 mm wide, 1,440 mm tall and had a 2,670 mm wheelbase, so the sedan should stay very close to these dimensions and the production cars will provide a roomier interior cabin compared to the current models.

We will have all the juicy details concerning Subaru’s new Impreza Sedan Concept on November 19 when the car will debut at the Los Angeles Auto Show.