Reader's Porsche 911 R render looks like it came from Porsche 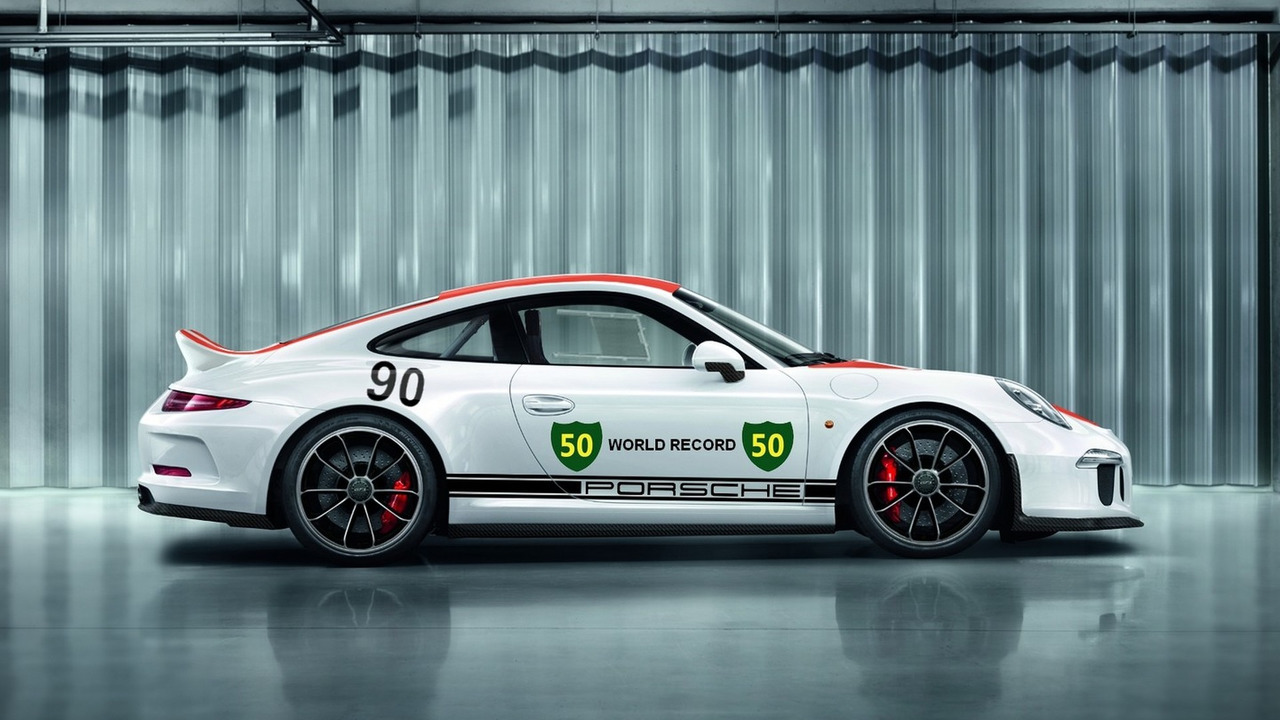 One of our loyal readers has sent us several renders depicting his vision for a Porsche 911 R.

One of our loyal readers has sent us several renders depicting his vision for a Porsche 911 R.

After showing us a hypothetical 911 GT3 Cabriolet last year, Steve Morfouasse is back to present his digital take on the upcoming “pure” version of the 911 rumored to receive the “R” suffix. It will basically be a lighter version of the GT3 without the rear wing and will eschew the dual-clutch transmission in favor of a seven-speed manual gearbox.

Steve envisioned the car with polycarbonate windows shaving off 10 kg (22 lbs) along with several carbon fiber bits and pieces such as the front splitter, rear diffuser and side skirts which would eliminate a further 6 kg (13 lbs) of bulk. It also has a new spoiler and rides on the GT3 20-inch black wheels while the side profile is adorned with Porsche racing stripes.

Two of the attached renders show the Porsche 911 R equipped with an optional “50th Anniversary World Record Pack” available for an extra €4,270 and designed to celebrate the original model’s 50th birthday.

Getting back to the real car, it was recently spotted by our spy photographers and is expected to get the same 3.8-liter 6-cylinder naturally aspirated engine rated at 475 PS (349 kW) and 438 Nm (324 lb-ft) of torque, but Porsche could surprise us and squeeze more power to go with the diet.

An official reveal is programmed to occur next year, most likely at the Geneva Motor Show in March. Production will allegedly be capped at 600 units and all of them have apparently been sold out already at an undisclosed price tag, but obviously the 911 R was much more expensive than the 911 GT3 which in Germany kicks off at €137,303.