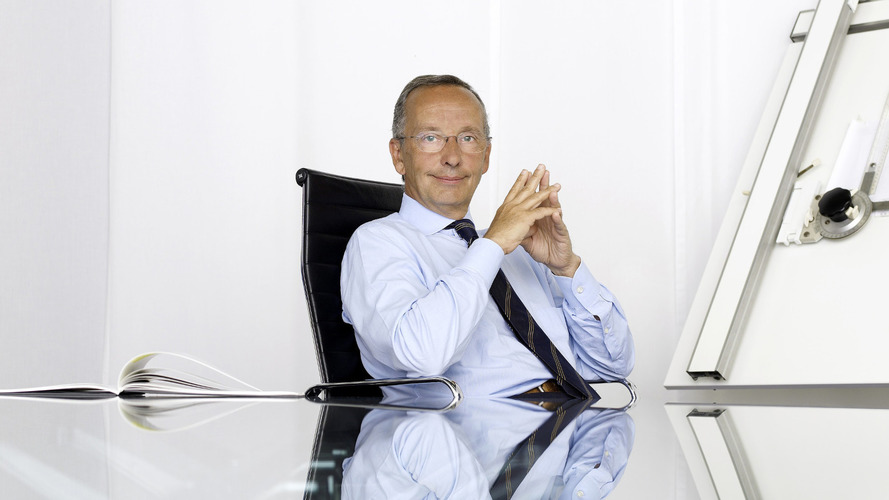 Volkswagen styling guru Walter de Silva has announced plans to retire at the end of the month.

Volkswagen styling guru Walter de Silva has announced plans to retire at the end of the month.

The 64-year old Head of Group Design is one of the biggest names in the industry and has been credited with creating an impressive number of masterpieces including the Audi R8 and Audi A5.  The latter model, in particular, holds a special place in his heart as he has called it the "most beautiful car" he has ever designed.

de Silva was born in Italy in 1951 and started his career at the Volkswagen Group in 1998 when he became Head of the SEAT Design Center.  Four years later, he was put in charge of design for Audi, Lamborghini and SEAT.  He was eventually promoted to his current position as Head of Group Design in 2007.

In a statement, Volkswagen CEO Matthias Müller praised de Silva's contributions to the company by saying "Walter de Silva epitomizes creativity and the Italian sense of beauty and style on the one hand and thoroughness, a systematic approach and discipline on the other."  He also credited de Silva with creating a unique design culture within Volkswagen that also preserved a high degree of creative autonomy for each individual brand.

Despite retiring, de Silva will continue working with the company in an advisory role.