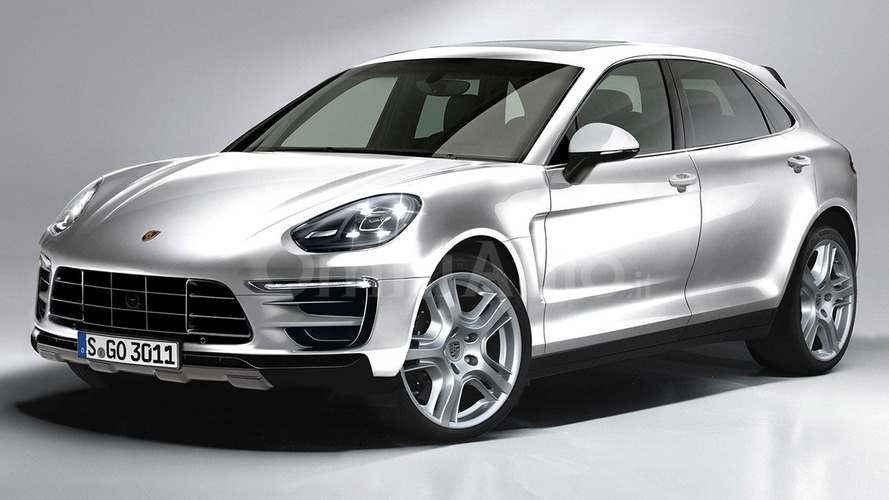 Our colleagues at OmniAuto have created some rendering of what the next-generation Porsche Cayenne could look like.

Our colleagues at OmniAuto have created a rendering of what the next-generation Porsche Cayenne could look like.

Drawing inspiration from the Macan, the rendering depicts a sporty looking crossover that has a family resemblance to the rest of the Porsche lineup.

Porsche hasn't said much about the next-generation Cayenne but it is expected to be introduced in 2017.  It will ride on the same platform that underpins the Audi Q7 and Bentley Bentayga.  This, combined with the use of lightweight materials, could enable the crossover to weigh approximately 100 kg (220 lbs) less than its predecessor.

Engine options remain unconfirmed but we can expect to see a variety of different petrol and diesel units.  There's no word on specifics but previous reports have indicated the model will use an all-new turbocharged V8 engine.  We can also expect a base model with a six-cylinder engine and an eco-friendly plug-in hybrid variant.