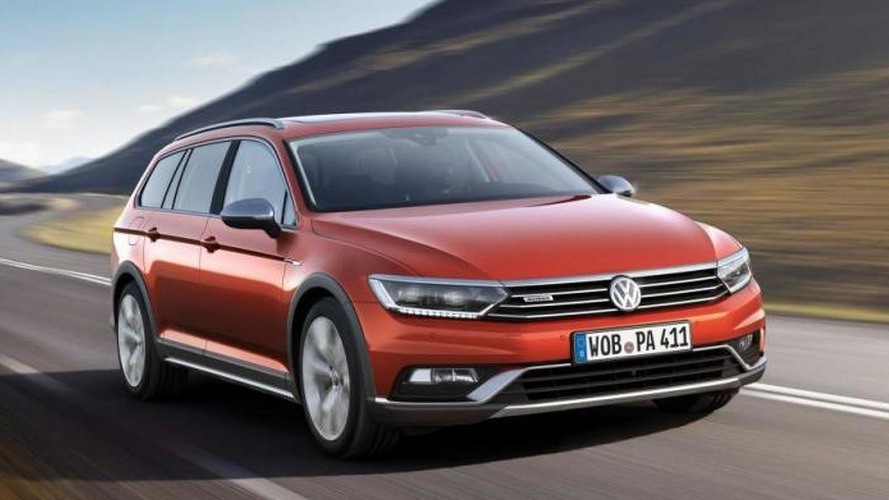 Volkswagen's internal investigation into the dieselgate scandal has uncovered "irregularities" with their CO2 emissions data.

Volkswagen's internal investigation into the Dieselgate scandal has uncovered "irregularities" with their CO2 emissions data.

According to the automaker, they have "established that the CO2 levels and thus the fuel consumption figures for some models were set too low during the CO2 certification process."  A majority of the vehicles involved have diesel engines but it appears that some petrol models are also affected.

Volkswagen hasn't said which models are involved but they estimate that approximately 800,000 vehicles from the Volkswagen Group could be affected.  The company went on to say they will work with authorities to ensure they issue the correct CO2 classification for the affected vehicles.

While it's too early to determine how this latest scandal will affect the company, Volkswagen's initial estimate puts their economic risk at approximately €2 ($2.1) billion. Porsche Automobil Holding SE also released a statement saying the issue could have a negative effect on Volkswagen's profits but the automaker should still be able to post a profit of between €0.8 - €1.8 ($0.8 - $1.9) billion for the 2015 fiscal year.

In a statement, Volkswagen CEO Matthias Müller said "The Board of Management of Volkswagen AG deeply regrets this situation and wishes to underscore its determination to systematically continue along the present path of clarification and transparency."