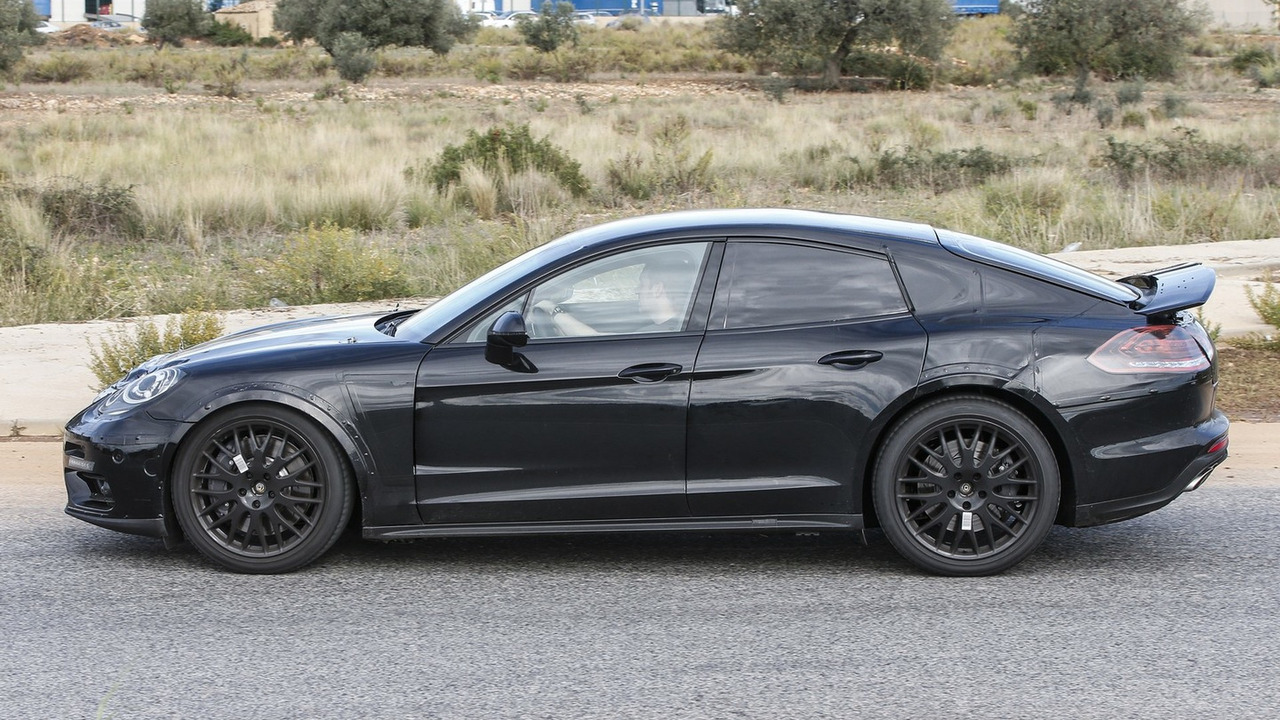 The second generation Continental GT has been on sale since 2011, so it’s no surprise that Bentley has kicked off testing of an all-new model which will reportedly come out in 2017.

The second generation Continental GT has been on sale since 2011, so it’s no surprise that Bentley has kicked off testing of an all-new model which will reportedly come out in 2017.

You would be tempted to believe this is some sort of prototype for the rumored baby Porsche Panamera (codenamed Pajun), but in reality it’s a test mule for the third-gen Continental GT. We know this for sure because we checked the license plate and found out it was registered on October 5 as a Bentley powered by the twin-turbo W12 6.0-liter engine and most likely it’s the new version that debuted in the Bentayga with 608 PS (447 kW) and 900 Nm (663 lb-ft).

Speaking of the Bentayga, you can see it in some of the attached spy shots, thus further indicating the test mule is actually for a new Bentley model. There’s no point in talking about the car’s design, since it’s a mutant Panamera while the real one will probably take cues from the EXP 10 Speed 6 concept showed earlier this year.

It will use the same MSB platform as the next-gen Panamera and will lose a considerable amount of weight, exactly what the doctor ordered taking into account the current model weighs a hefty 2,320 kg (5,115 lbs). Bentley has already admitted they are considering a four-door coupe and we are not entirely excluding the possibility this could actually be it, but the third generation Continental GT is a safer bet.