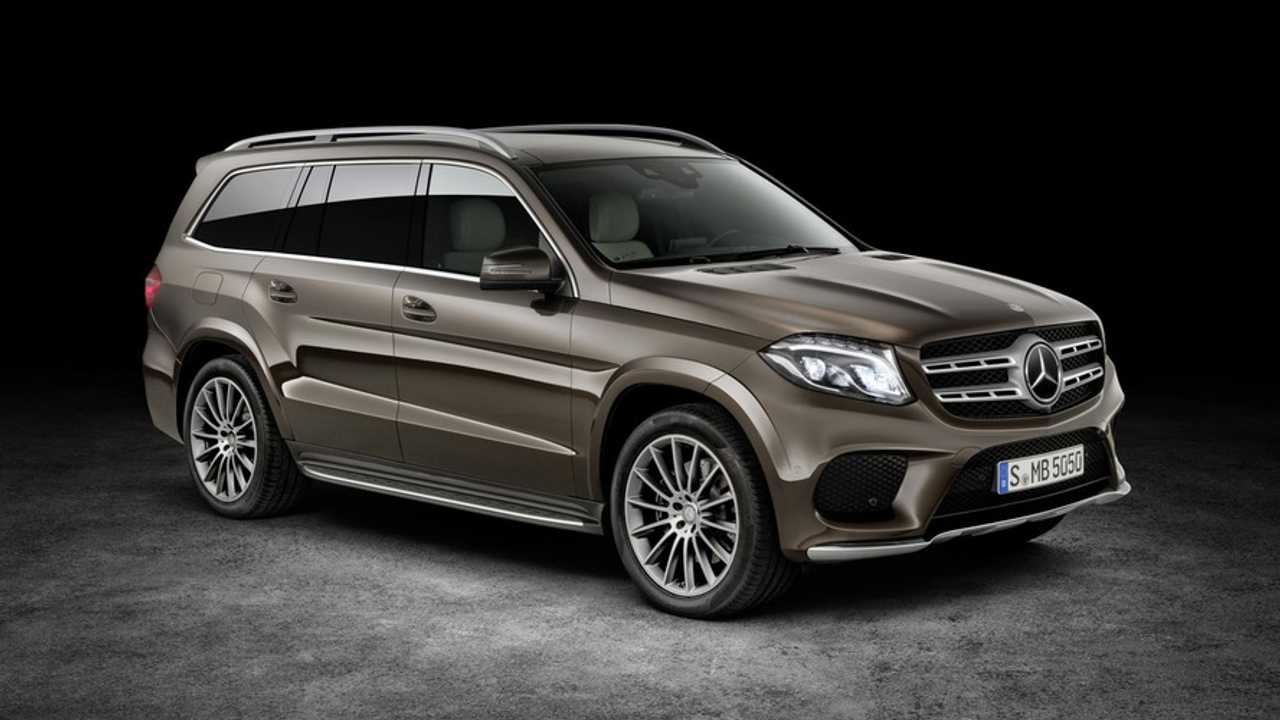 Following its reveal earlier today, the Mercedes-Benz GLS is back in a series of seven presentation clips.

Following its reveal earlier today, the Mercedes-Benz GLS is back in a series of seven presentation clips.

As you can see, the attached footage focuses on the GLS 350d and the range-topping GLS 63 AMG models showing their subtle cosmetic revisions which brings them in line with the other SUVs from Mercedes-Benz, such as the GLE / GLE Coupe.

Mercedes-Benz will kick off deliveries of the GLS seven-seater luxury SUV in Europe from March next year.

As a final note, the reason why the GL facelift will be sold as the GLS is due to the company’s revised nomenclature that was announced about a year ago. The added “S” at the end is a way of expressing the SUV has roughly the same size as the S-Class, just like the GLC (ex GLK) is similar with the C-Class and the GLE is related to the E-Class. The same thing will happen to the upcoming SLK facelift set to become “SLC”.