Land Rover hints the £200,000 Range Rover could be partially hand-built and have bespoke design 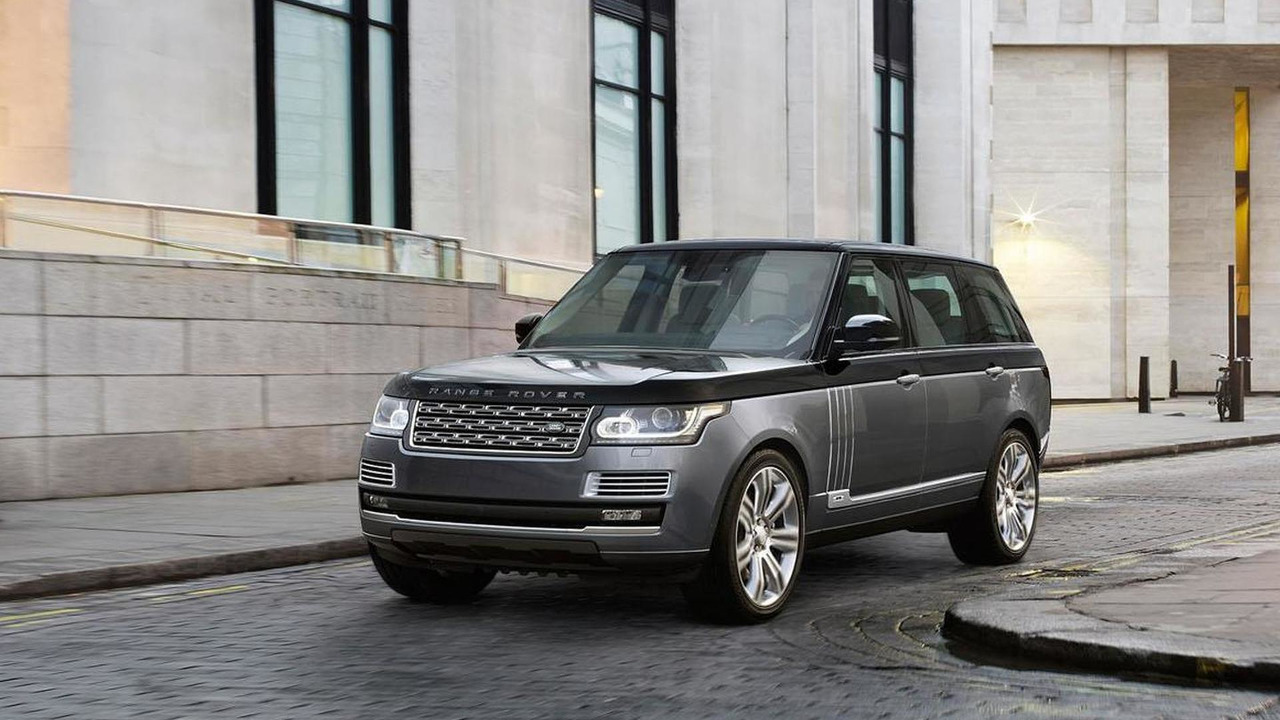 Land Rover has acknowledged an ultra-luxurious Range Rover is being considered to fight the new Bentley Bentayga.

Land Rover has acknowledged an ultra-luxurious Range Rover is being considered to fight the new Bentley Bentayga.

The Range Rover SVAutobiography pictured here might not remain the flagship model for a long time as JLR’s Special Vehicle Operations (SVO) director Paul Newsome recently said he believes there’s room in the range for a new range-topping version with a starting price of £200,000. If green-lighted for production, the model could have different styling and be partially hand-built. He went on to specify such a version would provide a higher level of craftsmanship, not just more kit on the inside.

Land Rover probably started thinking about a higher-end Range Rover after finding out the first orders for the Bentley Bentayga had an average transaction of £250,000 which means there’s a market for an ultra-posh SUV, especially since Rolls-Royce is working on its first ever high-riding model which will cost around £214,000 before adding any optional equipment.

On a related note, Newsome announced the forthcoming SVX family will include a member of the next generation Defender along with a derivative of the new Discovery. As a reminder, Land Rover will use the SVX moniker for their hardcore off-roaders and the Defender due sometime in 2017 is obviously the most suitable candidate to receive the treatment.

Gallery: Land Rover hints the £200,000 Range Rover could be partially hand-built and have bespoke design