Audi A4 Allroad loses some camo in latest spy shots 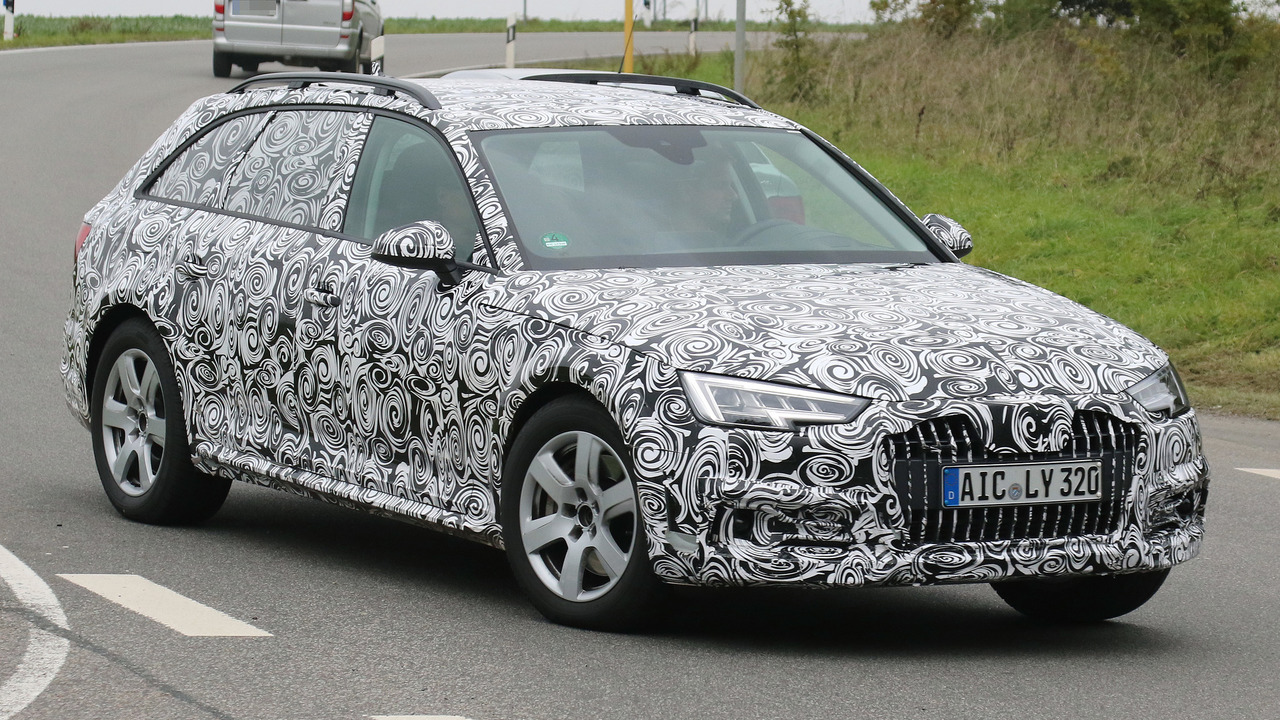 Our photographers have sent us new spy photos of the upcoming Audi A4 Allroad.

Seen here is a prototype of the A4 Allroad rugged station wagon still wearing a full body camouflage. Compared to the previous time we saw the model testing, the prototype is equipped with smaller wheels while the headlights and taillights are unmasked.

It’s safe to say the vehicle won’t come with a surprising design, as Audi’s recipe for Allroad models is not a secret to anyone. Expect plastic body cladding, more pronounced wheel arches, jacked up suspension, stainless steel underbody protection, new alloy wheels and slightly redesigned bumpers. No major changes to the body shape or the overall silhouette can be expected.

Under its rugged clothes, the A4 Allroad will be hiding the technology of the current A4, which means an array of four- and six-cylinder turbo petrol and diesel units will be offered. The quattro all-wheel-drive system will be included in the standard equipment, while the base 1.4-liter TFSI petrol unit probably won’t find a place in the engine range.

While nothing is confirmed yet, the new A4 Allroad could receive a world premiere during the Geneva or Paris motor shows next year with sales likely to start before the end of 2016.