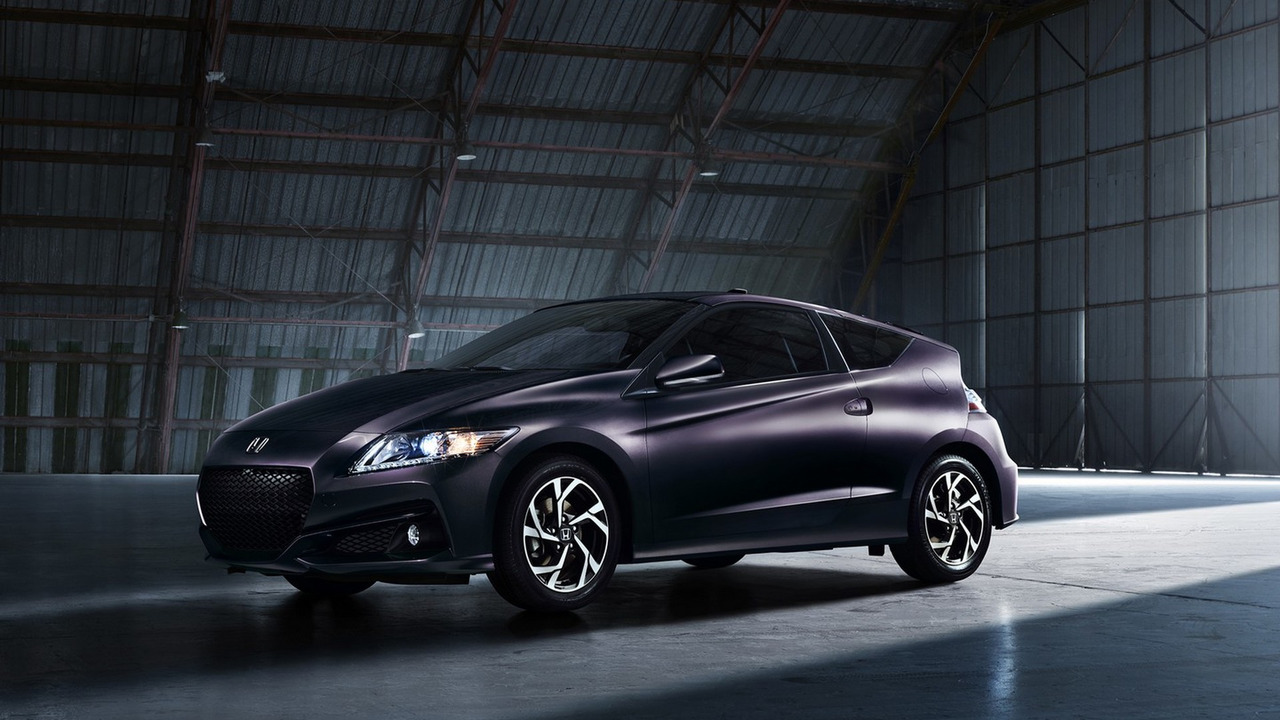 Honda has taken the wraps off the 2016MY CR-Z which comes with a series of enhancements.

Honda has taken the wraps off the 2016MY CR-Z which comes with a series of enhancements.

The CR-Z received some updates in Japan a few months ago and now the company’s U.S. division has applied some upgrades in time for the 2016 model year and they say the coupe now has a “more chiseled look.” It appears to be a little bit sharper than before thanks to the revised angular grille, blade-like front diffuser and the triangular fog light wells while the full-length side garnishes give it a more muscular stance. The rear end has also gone through some mild surgery where the rear bumper has a new configuration.

Stepping inside the cabin, the door handles have received a new brushed metallic finish also noticeable on the center console and front paneling. There’s a new range-topping EX-L Navi trim that comes with heated and leather seats featuring a contrasting stitch pattern. Honda also made some changes to the center console that rises between the center console and incorporates deep storage compartment and a new armrest. The additional necessary room was obtained by installing a standard electric parking brake while push button start/stop and smart entry also come as standard for the 2016 model year.

Time For A Return?

Regardless of trim, all versions come with a 7-inch Display Audio touchscreen and if you upgrade to the EX or EX-L Navi trims, Honda will also offer their LaneWatch system which shows a wide-angle view of the passenger side roadway on the infotainment’s screen. The aforementioned EX-L Navi top-spec model adds Honda Satellite-linked navigation with support for digital traffic and voice recognition.

Gallery: Honda CR-Z soldiers on for 2016MY with subtle cosmetic revisions and new range-topping trim 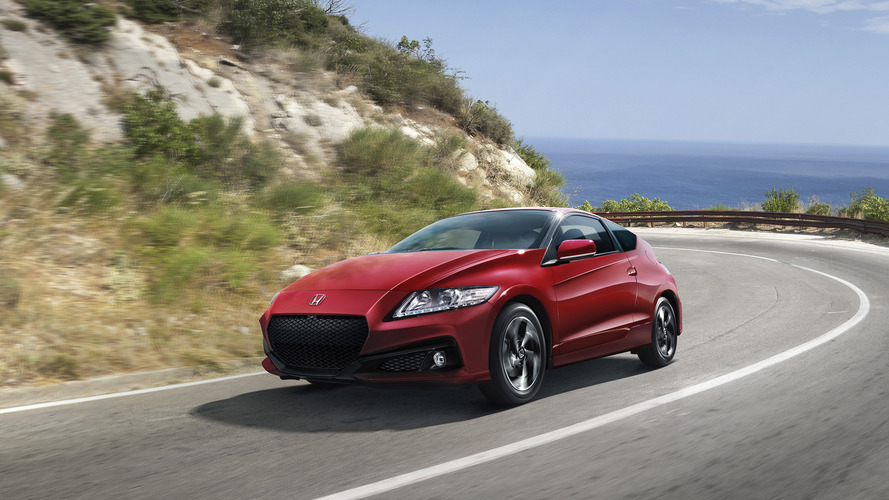