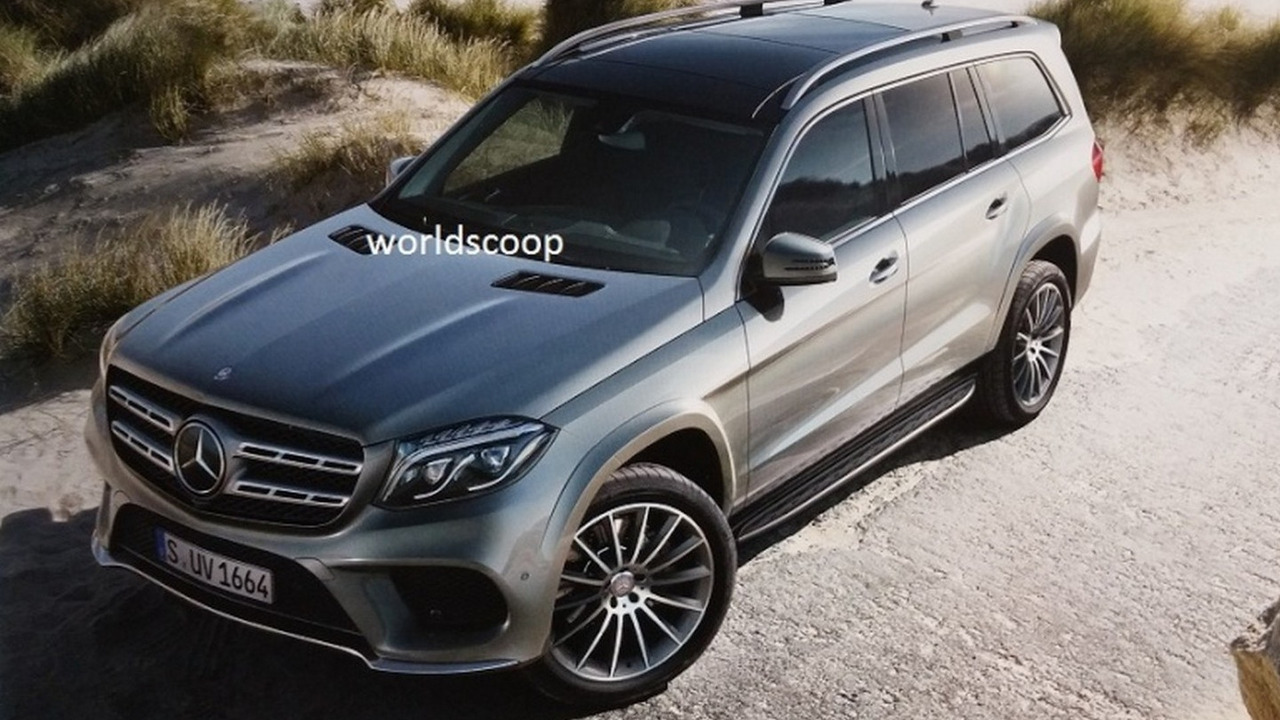 Another official image of the Mercedes-Benz GLS has emerged ahead of an imminent proper introduction.

Another official image of the Mercedes-Benz GLS has emerged ahead of an imminent formal introduction.

Daimler’s luxo-barge is back to show more of its body which as expected features some mild cosmetic revisions compared to the outgoing GL. Mercedes-Benz will sell its full-size SUV with the “GLS” moniker to better show its similarity in size with the S-Class and aside from the name change the vehicle has been updated to the company’s latest design language.

The revised headlights now incorporate the LED daytime running lights while the front bumper has bigger vents and there also seems to be an aluminum spoiler lip. As for the front grille, the double slats have a different look now and the Mercedes-Benz logo has been enlarged a little bit while the side profile appears to be identical. Yesterday’s leaked photo showed some updated graphics for the taillights, reshaped exhaust tips and a modified diffuser, but really nothing of great significance.

Photos of the interior cabin are not available at this point, but we expect many of the tweaks to be carried over from the GLE. Since we’re on the subject of the interior, Mercedes-Benz is toying around with the idea of launching a longer wheelbase Maybach-branded version with a more luxurious cabin, but it will probably have to wait until the next generation due to arrive before the end of the decade.

Expect an official reveal of the GLS (GL facelift) to occur in the coming days and most likely Mercedes-Benz will bring the car to next month’s Los Angeles Auto Show set to open its doors for the press on November 17.