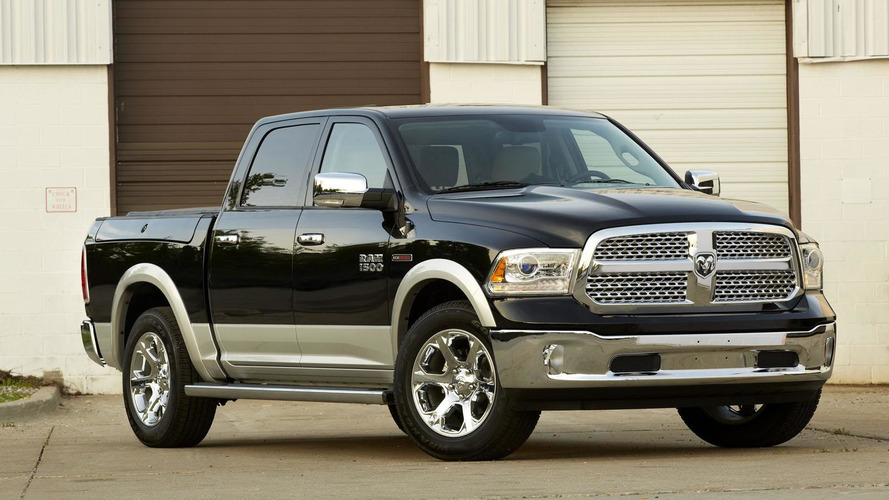 According to Automotive News, FCA CEO Sergio Marchionne mentioned the possibility of creating the model earlier this week during a conference call.  The executive didn't say much about the potential SUV but he revealed the company is considering the model as they're currently working on the redesigned Ram pickups.

Marchionne went on to say large SUVs are highly profitable and the company has a "reasonable chance of getting at least part of that market."  The executive also said a Ram-based SUV wouldn't compete with the Jeep Grand Wagoneer as that particular model will be positioned as a luxury vehicle that competes with the likes of Range Rover.

There's no word on when a decision will be made but Marchionne said he will unveil an updated product plan next year. 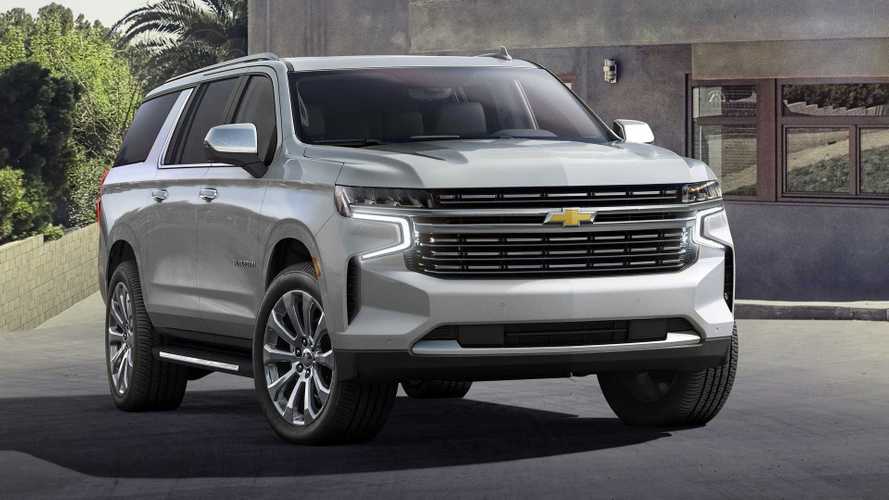