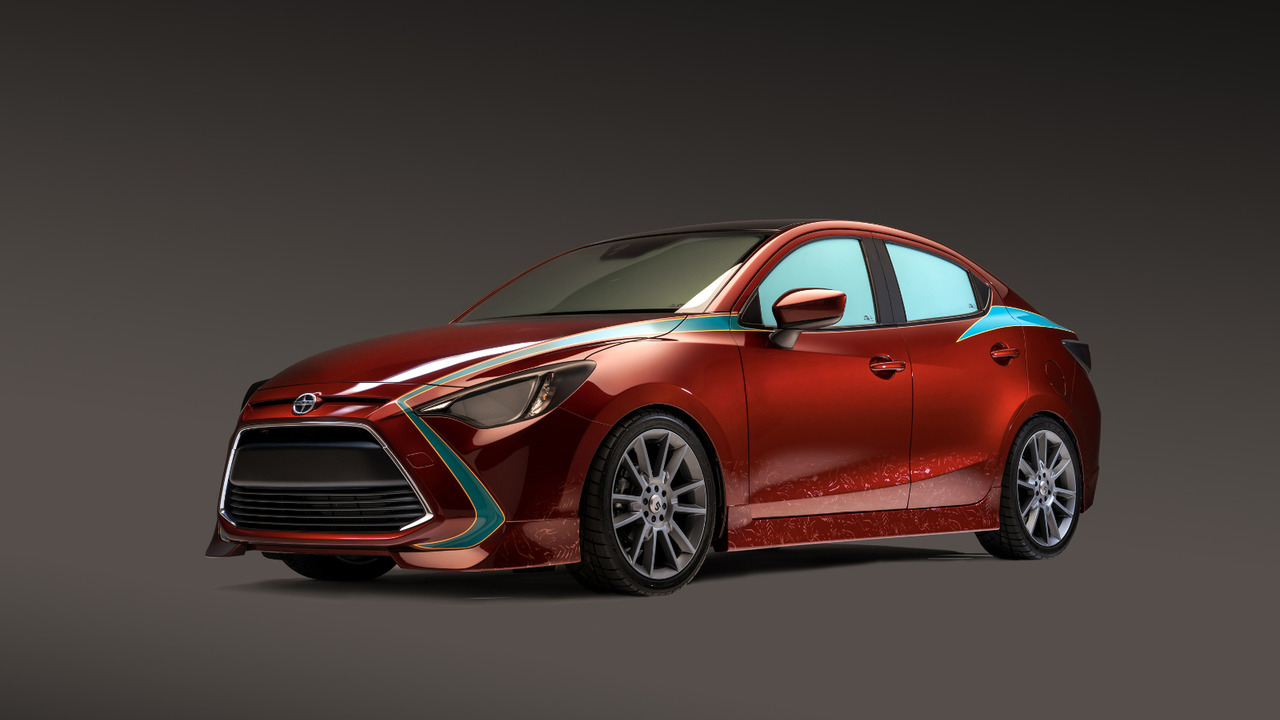 Scion and Skybound Entertainment have unveiled the one-off iA Outcast.

Scion and Skybound Entertainment have unveiled the one-off iA Outcast.

The interior largely carries over but the model has suede seat inserts, a suede headliner and an illuminated Outcast logo.  The car also features a 3000W Pioneer audio system with eleven speakers.

There's also a two minute choreographed program that gives the "impression the vehicle is possessed or has a mind of its own."  According to Scion, the car will activate its LED headlights, open the rear doors and project blood splatter graphics on the windshield.  There's also a unique HVAC system that blows out smokes while being illuminated to simulate a fire.

In a statement, Kirkman said "This year has been a big one for Skybound. We celebrated our fifth anniversary and the release of our first feature film, AIR, with Scion at San Diego Comic Con, and we're excited to continue the partnership with the creation of the Outcast car.”